Chris Sale gave up just two runs in the Boston Red Sox’s 3-2 win over the Tampa Bay Rays on Wednesday night, but it came with just one swing of the bat.

With the Rays down 1-0 in the bottom of the third inning and one man on with Wander Franco at the plate, the rookie lifted a 94-mph four-seam fastball into the stands to put Tampa Bay up 2-1.

It was a difficult pitch to hit, but Franco won the battle (of the at-bat, at least) in the end before the Red Sox ultimately secured the win thanks to some ninth-inning heroics from Jarren Duran.

After the game, Sale was asked about the home run.

“Those are the ones you don’t lose sleep over, honestly,” Sale said over Zoom. “That’s not a home run pitch. He’s not supposed to hit that ball out. That was me versus him and he won. … Not too many guys can get to that.”

Sale has looked solid in his four starts since returning from Tommy John surgery he underwent in 2020. He was on the hook for the loss, but thanks to some strong defense and Duran, Sale remains undefeated. 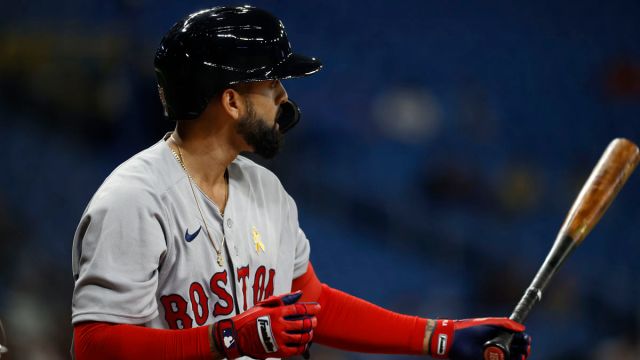 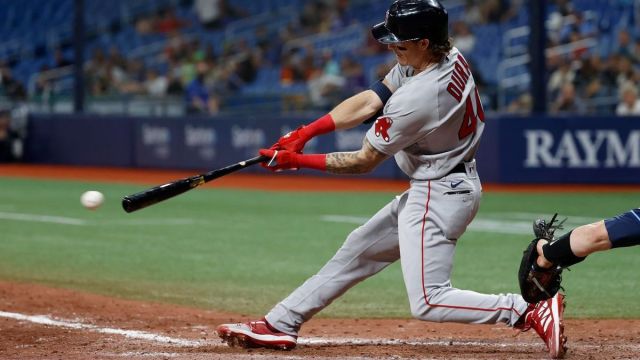