Here's How Jack López Fared In MLB Debut With Red Sox Vs. Rays Skip to content

A decade after he was drafted, Jack López finally was called up to a major league roster Wednesday. And with the Boston Red Sox in the midst of a COVID-19 outbreak, he didn’t have to wait to actually take the field.

López got the start during Wednesday’s victory over the Tampa Bay Rays, batting eighth and playing second base.

Things didn’t go well at the plate, as López finished 0-for-4 with two strikeouts. He left four men on base including two with two outs. Defensively, he did make a throwing error on a high-flying ball toward first, but he also was involved in three double plays.

Christian Vázquez, who had a great night himself, spoke highly of López — with whom he has played winter ball — after the game.

“Great kid,” he said. “Happy for him. Another Puerto Rican guy making his debut. It’s fun to see that kid grow. He’s a great player. He’s got a lot of tools. He can play anywhere like (Kiké Hernández) and I think he’s going to help us to win games.”

While it wasn’t the most highlight-reel worthy debut, we’re sure López never will forget this night. 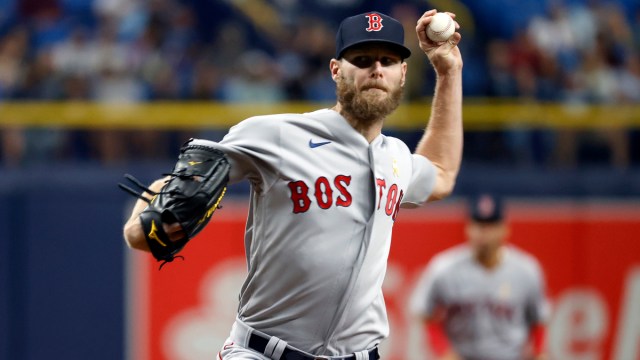 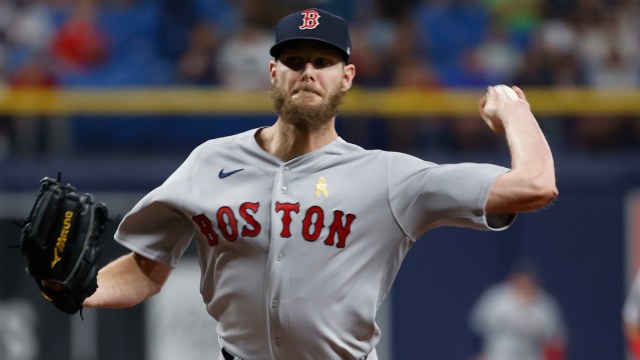