We all knew this day would come.

David Krejci is continuing his hockey career in his native Czech Republic, something he long had wanted to do.

The season already is underway, and Krejci on Friday scored his first goal with his new team, HC Olomouc. Everything about it screamed vintage Krejci goal.

A puck in from the point found Krejci zipping across the top of the crease, and he used his skilled hands to deftly bury the goal. But perhaps the most on-brand part of it was his subdued reaction of just holding his stick up while his teammates flocked to him.

This comes in the 35-year-old’s first game with Olomouc, no less.

Back in Boston, the Bruins are preparing for training camp, with captain Patrice Bergeron holding out a little bit of hope that Krejci — who didn’t file retirement papers with the NHL — might one day return. 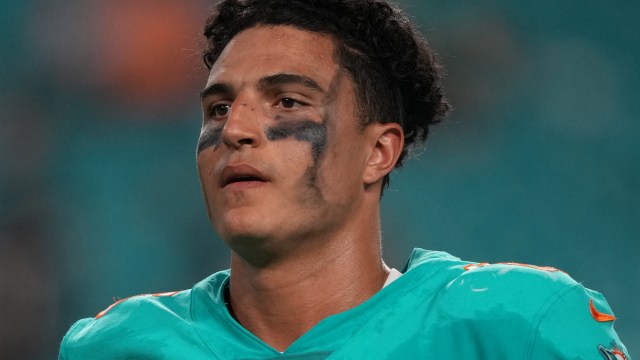 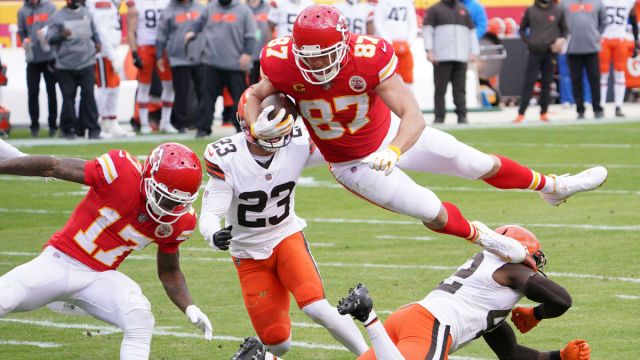