David Krejci has returned to his native Czech Republic to continue his professional hockey career, but the captain of his former team is hoping this isn’t it in for the pivot with the Boston Bruins.

An unrestricted free agent this offseason, Krejci opted to head back home, something he always made clear he wanted to do. However, Krejci reportedly did not file retirement papers with the NHL, so he technically is just a free agent in the eyes of the league, not a retired/former player.

So, the door for a Boston return technically remains open, and the Bruins have made clear Krejci is welcome back.

That was reiterated Wednesday by Patrice Bergeron, a longtime teammate of Krejci’s.

“Krech has done so much for this organization. I always say family has to come first,” Bergeron said Wednesday at the Bruins’ annual charity golf tournament. “He thought about making sure his kids learn the language that his grandparents speak, they cannot speak English.

For what it’s worth, Krejci did say last month he does not intend to return to the NHL this season.

Krejci is entering his age-35 season, and will be 36 in April. He had eight goals and 36 assists in 51 games with the Bruins last season. Charlie Coyle is looking like Krejci’s likely replacement on the second line, but Jack Studnicka, Erik Haula and Nick Foligno are among the others who could vie for a spot down the middle next season. 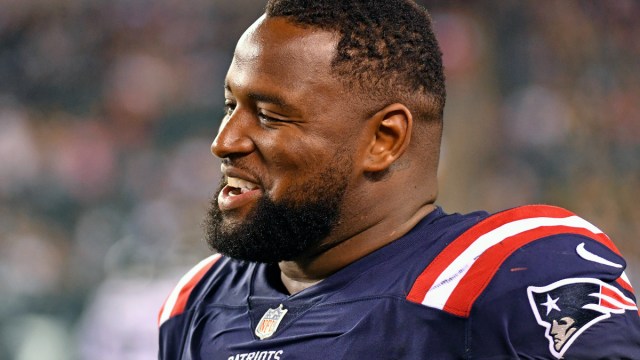 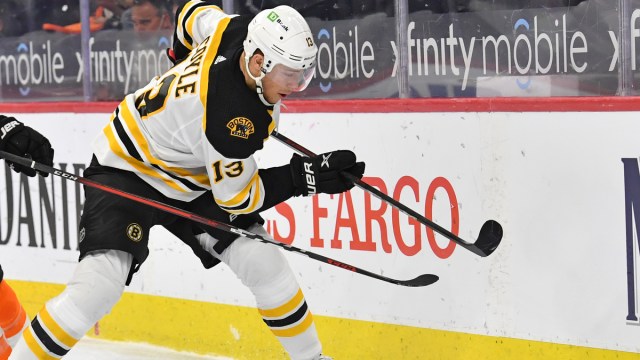 Charlie Coyle Admits Knee Pain Had Been Bothering Him For Years