New England Patriots quarterback Mac Jones had a forgettable first half Sunday against the New Orleans Saints that included the first interception of his NFL career.

The rookie QB was picked off by Saints safety P.J. Williams in the second quarter with New Orleans leading 7-0. Jones was drilled as he stepped up into the pocket, causing the ball to flutter into the hands of Williams, who returned the INT to the Patriots’ 9-yard line.

Check out the (ugly) play below.

The interception proved huge, as the Saints scored three plays later when Jameis Winston floated a rainbow pass that Marquez Callaway secured in the back of the end zone.

Jones did a nice job of taking care of the football in New England’s first two games, not throwing a single interception in 69 pass attempts against the Miami Dolphins and New York Jets.

The Saints’ defense features several playmakers, though, and the Patriots’ offensive line provided very little protection for the 23-year-old signal-caller in the first half Sunday. 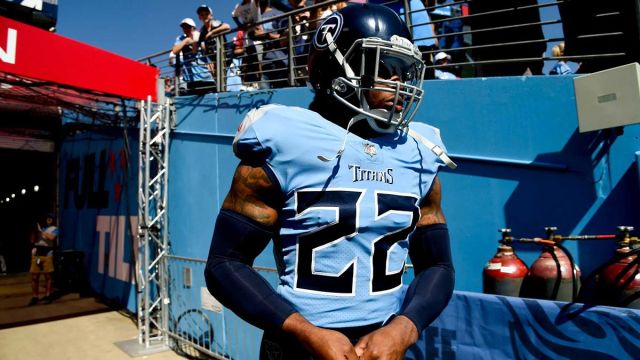 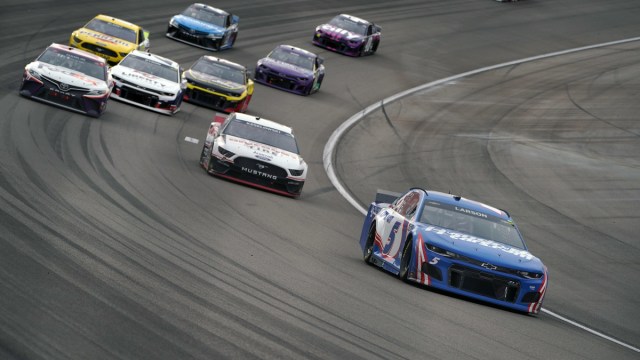