The Chicago White Sox already locked up the American League Central, but that didn’t prevent tensions from running high Monday afternoon against the Detroit Tigers, a divisional foe, at Comerica Park.

The benches cleared in the ninth inning after White Sox slugger José Abreu slid hard into Tigers infielder Niko Goodrum at second base. Abreu had been plunked by reliever Alex Lange earlier in the frame, and it evidently didn’t sit well with the reigning AL MVP.

Both teams spilled onto the field after Abreu and Goodrum exchanged words, and though no punches appeared to be thrown, a lot of pushing and shoving ensued. Abreu had to be restrained by teammates.

White Sox bench coach Miguel Cairo was ejected earlier in the inning for shouting from the dugout after Lange drilled Abreu. Obviously, the beef wasn’t over, though, and Abreu aggressively stormed into second base on a subsequent pitch in the dirt, resulting in the near-brawl.

The White Sox ultimately won Monday’s game 8-7 to improve their record to 89-68. The rebuilding Tigers, meanwhile, fell to 75-81. 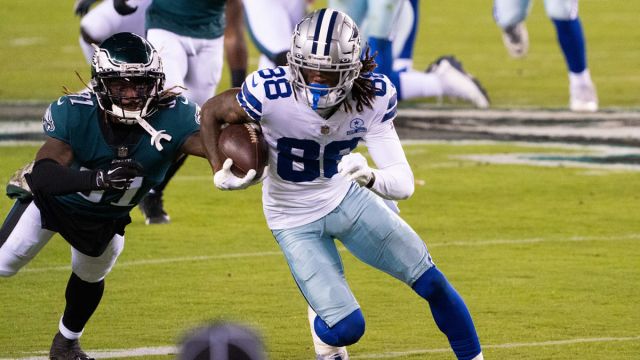 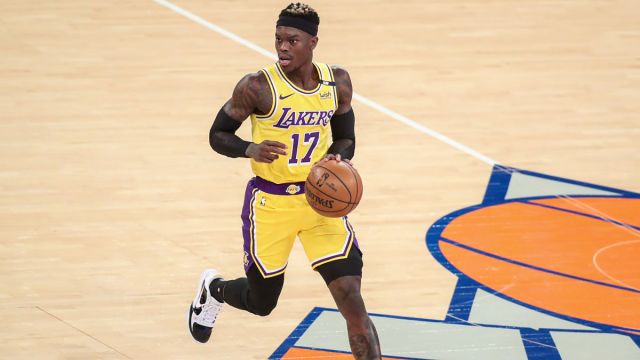