The Boston Red Sox are seeing their COVID-19 Injured Reserve list shrink, and manager Alex Cora expects it will continue to do so.

Cora revealed a handful of updates on those who remain on the list:

— The Red Sox will “most likely” activate relief pitcher Martín Pérez on Tuesday.
— The goal for relief pitcher Matt Barnes is that he will be back with the team this weekend against the Baltimore Orioles. Barnes is expected to make a rehab appearance for the Double-A Portland Sea Dogs when they visit the Hartford Yard Goats for a six-game series starting on Tuesday.
— Christian Arroyo, who was hit harder by his positive result, is feeling better. He texted Cora saying he was “almost close to being 100 percent.”
— Chris Sale continues to be asymptomatic and “feels great.” Sale, who received a positive test Thursday, could return to the Red Sox as early as this weekend against the Orioles.
— Jarren Duran is “feeling better,” but is not taking part in any baseball activities. Cora did not say when he could potentially return.

The Red Sox activated Hirokazu Sawamura, who was on the COVID-19 list, and Austin Davis, who was out on the paternity list, ahead of Monday’s series opener against the Seattle Mariners.

First pitch for Red Sox-Mariners is scheduled for 10:10 p.m. ET, and you can watch it live on NESN. 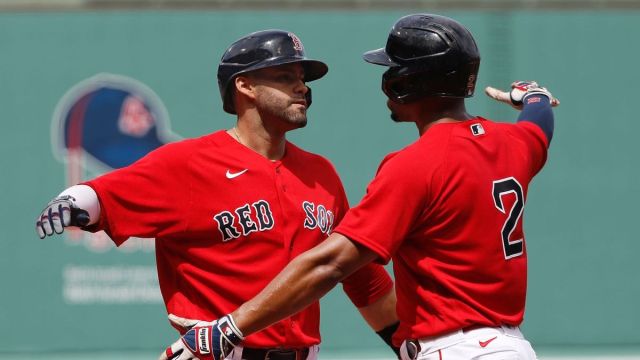 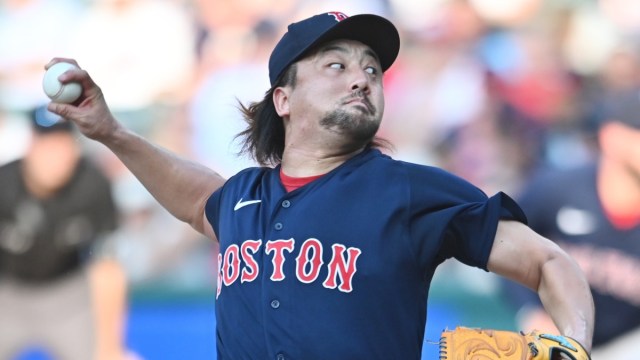