Celtics Drop Hype Video Ahead Of Season Opener Vs. Knicks Skip to content

The Boston Celtics open their 2021-22 NBA season Wednesday night against the New York Knicks and are getting fans hyped up for tip-off.

The C’s dropped a hype video on Twitter to officially begin season No. 75. The 26-second clip features highlights from championship teams before fast-forwarding to Jayson Tatum making a shot.

It should get the adrenaline pumping. Check it out:

Celtics-Knicks is just one of a handful of games happening for Boston sports teams Wednesday, which should make for an exciting day in the city.

Tip-off from Madison Square Garden is set for 7:30 p.m ET. 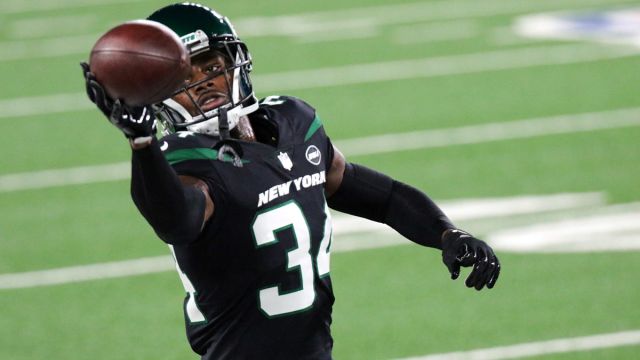