Boston Bruins fans can honor one of their late heroes in one of the team’s upcoming raffles.

The Bruins Foundation will hold a 50/50 raffle Saturday night in memory of Jimmy Hayes. The Bruins have started the jackpot at $10,000, and entrants now can increase the pot by purchasing tickets at BostonBruins.com/5050.

Hayes, a Boston native, played seven seasons in the NHL, including two with the Bruins between 2015 and 2017. He died unexpectedly in August at age 31.

The raffle now is open and will run until the start of the third period of Saturday’s Bruins versus Florida Panthers game at TD Garden. The winner will claim half the jackpot, with the other half going to the Bruins Foundation.

The Bruins also will honor Hayes on Saturday by wearing warm-up jerseys with his nicknames, “HAYESY” and “BROADWAY,” on them. The Bruins Foundation will begin auctioning the jerseys during the Bruins-Panthers game at BruinsAuctions.org. 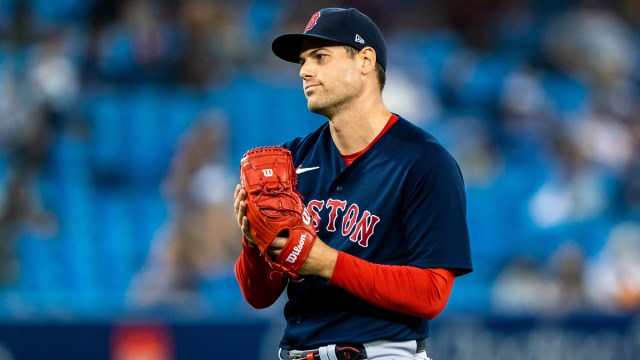 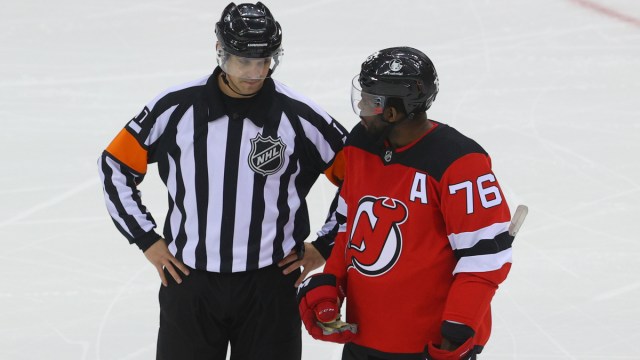