Harvey Langi suffered an MCL sprain during New England’s blowout win over the New York Jets on Sunday, according to NFL Media’s Ian Rapoport. The veteran linebacker will undergo further tests to determine how much time he’ll miss.

Langi, signed during the offseason, was set to see an increased role Sunday due to Dont’a Hightower’s injury-related absence. But he played just five defensive snaps before suffering the injury on special teams and later was ruled out for the rest of the game.

Kyle Van Noy saw extended time with both Hightower and Langi out of the mix, and likely will see increased snaps moving forward.

Langi, 29, entered the NFL in 2017 with the Patriots and spent the 2019 and 2020 campaigns with the New York Jets before returning to New England. 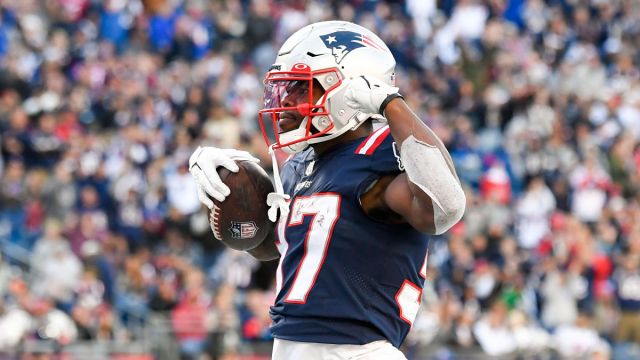