J.D. Martinez Pulled From Red Sox Game After Tripping On Second Base Skip to content

The Boston Red Sox will finish their regular season finale without J.D. Martinez.

Martinez tripped on second base running to the outfield in the bottom of the fifth inning in Sunday’s game against the Washington Nationals. He finished out the inning in the field, then was pulled from the game and replaced by José Iglesias.

The Red Sox announced he has a left ankle sprain.

After tripping, Martinez clearly had having trouble moving, so Red Sox manager Alex Cora and trainer Brad Pearson took a look at him, and he seemed to insist on staying in. However, Martinez visibly struggled moving around in the outfield, so it was little surprise that he had to get pulled.

Martinez was playing right field, so Hunter Renfroe likely will go from center field to right, with Kiké Hernández moving from second to center. That would allow for Iglesias to play second. 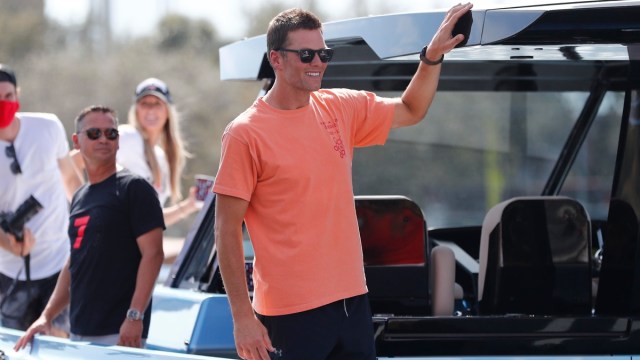 Tom Brady Posts About Being ‘Home’ In Foxboro, But There’s A Catch 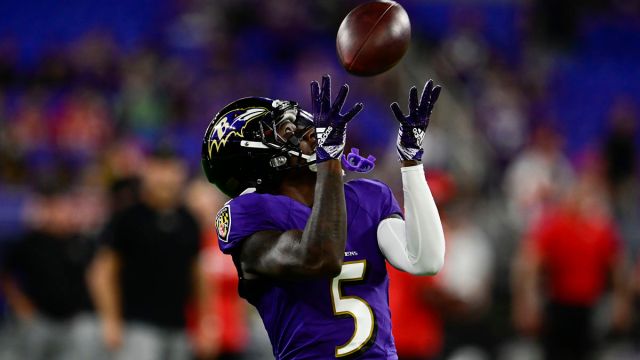