Jaylen Brown expressed his frustration after the Boston Celtics dropped a second straight game to the Washington Wizards — this time in double overtime.

“Three overtime games already,” Brown said via Zoom. “We had a chance to win all of ’em.”

It came down to the final possession in the 115-113 result, but Boston’s offensive performance overshadowed much of the positive, shooting 2-for-26 on what proved to be way too many 3-point attempts. Defense and driving to the basket kept Boston in the game until the end, and the Celtics even played some of their best defense of the season in the first overtime.

That response keeps them encouraged that it will turn around soon.

“We shot the ball terribly tonight, but you know, it’s kind of old school where it was like just rebound and attack the paint,” Brown said. “And that’s what we did. Despite not shooting the ball well, we still could have won this game and that’s the sign of a good team.”

Brown scored 34 points to lead the Celtics in the almost-win, along with Josh Richardson and Al Horford.

Collectively, the team had eight blocks, 10 steals and held the Wizards to 36.5% shooting from the field.

“We got tremendous fight about ourselves,” Brown said. “And I think we played the game for the most part the right way.”

Richardson, who had 18 points, three rebounds, a steal and a block off the bench, hasn’t been in Boston long, but has seen flashes of what the Celtics offense could look like.

“We’re almost there, I feel like once we get some more continuity on the offensive side of the ball, I think that hopefully we’ll be able to finish these games out a little quicker,” Richardson said.

“Sometimes it’s an adjustment period. No need to panic.” 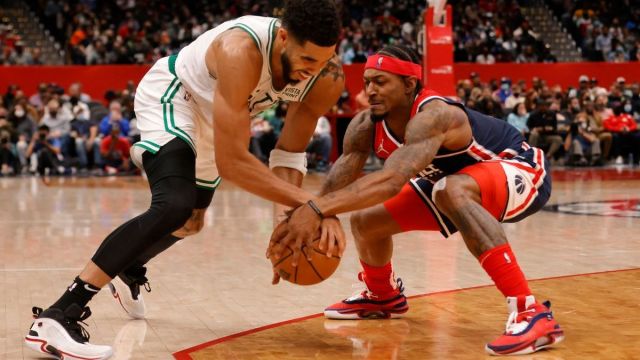 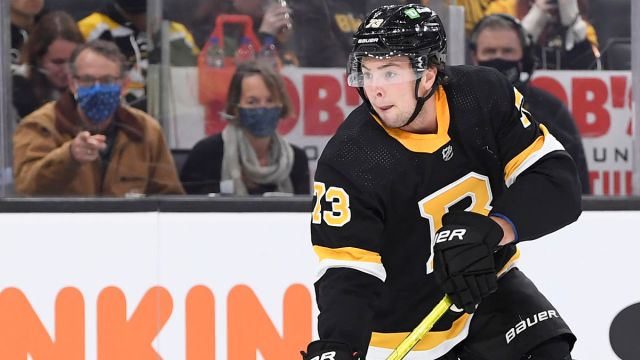