Until they actually play together, Jayson Tatum and Bradley Beal will never escape questions about the possibility of it.

The NBA players grew up together in the St. Louis area, though they never actually played on the same team until last year during the All-Star Game. But every time the Washington Wizards and Celtics face off, the possibility of Beal joining Tatum in Boston seems to get brought up.

“I think, more so, just thinking about how cool it would be to play with him. Just how we grew up and how close we are. It’s something I’ve always dreamed about. We didn’t get the opportunity with the USA team, but we did get to play with each other in the All-Star Game last year which was a special moment. You know what I mean? Just like playing in the NBA with your big brother. Who wouldn’t want to do that?”

Tatum has used social media to stir the pot, and surely they toed the line to tampering with each other while playing for USA Basketball this summer.

But is Beal coming to the Celtics realistic? Tatum kind of weighed in.

“There’s a lot that goes into that,” Tatum told Chin. “Obviously. And there’s decisions that he would have to make, what’s best for his family. The idea of it, we both like the idea of it for sure.”

With the Celtics off to a 2-4 start on the season, with two losses to Beal’s Wizards, Boston fans probably like the idea of it as well. 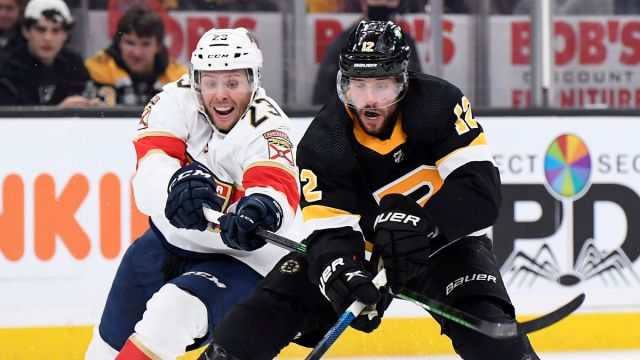 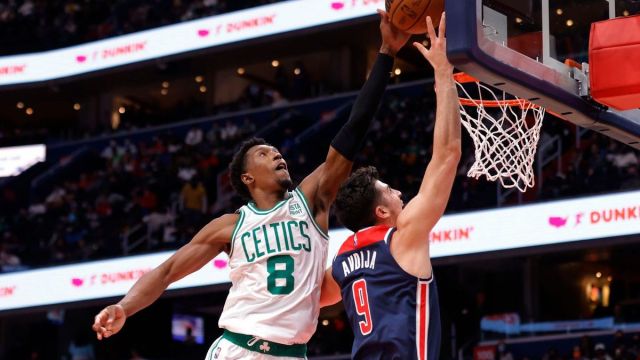