Las Vegas Raiders head coach Jon Gruden reportedly has found himself in hot water with the National Football League after a decade-old email came to light.

Gruden — then a lead analyst for ESPN’s “Monday Night Football” — sent an email with racially insensitive language about NFL Players Association executive director DeMaurice Smith in July 2011, according to a report from the Wall Street Journal on Friday.

Gruden wrote how Smith had “lips the size of michellin tires,” according to the Journal.

The Journal asked Gruden about the specific email and while said the 58-year-old old didn’t recall writing it, he did apologize.

He told ESPN he has used the term “rubber lips” to refer to someone who is lying.

“I’m ashamed I insulted D. Smith,” Gruden said, per ESPN, “I never had a racial thought when I used it. … I’m embarrassed by what’s out there. I certainly never meant for it to sound that bad.”

The league reportedly reviewed 650,000 emails, including the one Gruden wrote to Allen, while investigating the organization.

The NFL released a statement Friday expressing: “The email from Jon Gruden denigrating DeMaurice Smith is appalling, abhorrent and wholly contrary to the NFL’s values. We condemn the statement and regret any harm that its publication may inflict on Mr. Smith or anyone else.”

Gruden was hired as coach of the Raiders organization before the 2018 season after a decade away from coaching. 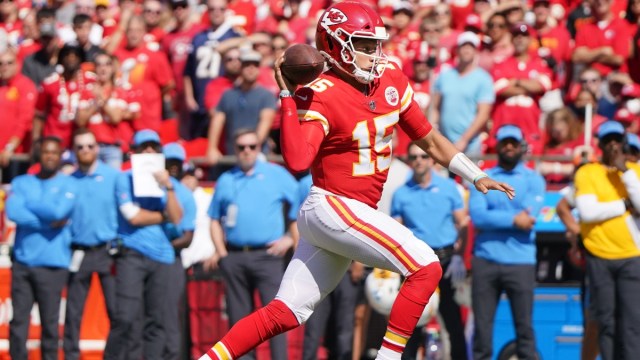 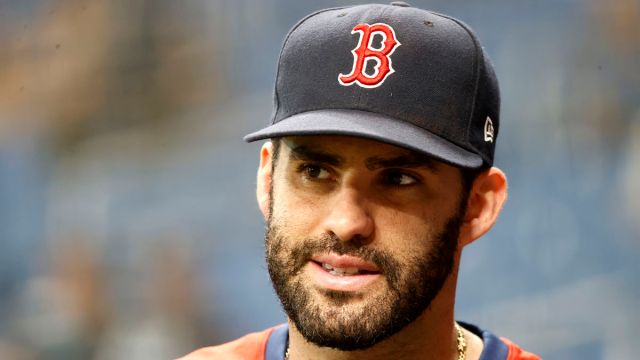