The Boston Red Sox have made an adjustment to their previously-submitted roster for the American League Division Series against the Tampa Bay Rays.

The Red Sox announced prior to Game 2 at Tropicana Field on Friday that Major League Baseball approved of a roster substitution due to an injury sustained by pitcher Garrett Richards.

Richards, who has been diagnosed with a left hamstring strain, will be replaced by relief pitcher Matt Barnes.

Per MLB postseason rules, Richards will not be eligible to rejoin the Red Sox until the World Series.

Barnes, a 2021 MLB All-Star, was left off Boston’s initial roster — depicting his fall from grace during the second half of the season. He became unreliable down the stretch, and with that, his opportunities clearly were numbered.

It’s also worth noting Barnes’ ERA against the Rays this season is 8.31.

We’ll see if Barnes gets the call from the bullpen immediately following his elevation. First pitch from Tropicana Field on Friday is scheduled for 7:02 p.m. ET, and you can watch both pregame and postgame coverage on NESN.

Will Alex Verdugo Be Next Shohei Ohtani? Not On Alex Cora’s Watch 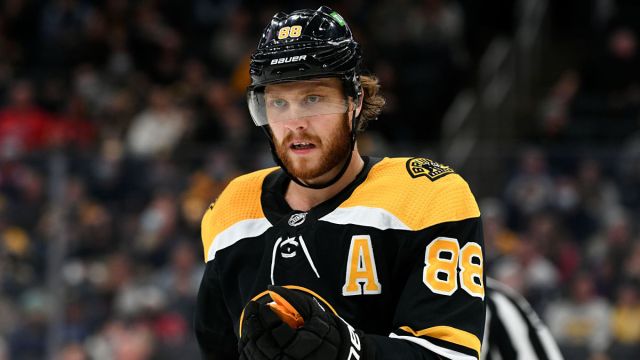