The NFL’s sack leader poses quite the threat to opposing quarterbacks, both on the field and in his front yard. Garrett decorated the lawn of his Cleveland home with the graves of quarterbacks across the league, and it honestly is a hilarious move.

New England Patriots quarterback Mac Jones has a nice spot under a tree, right next to Arizona Cardinals star Kyler Murray and Cincinnati Bengals quarterback Joe Burrow. His fellow rookie, Chicago Bears quarterback Justin Fields, is in the middle of Jones and a giant skeleton.

We’ll see how well Jones holds up against Garrett when the Browns travel to New England on Nov. 14. 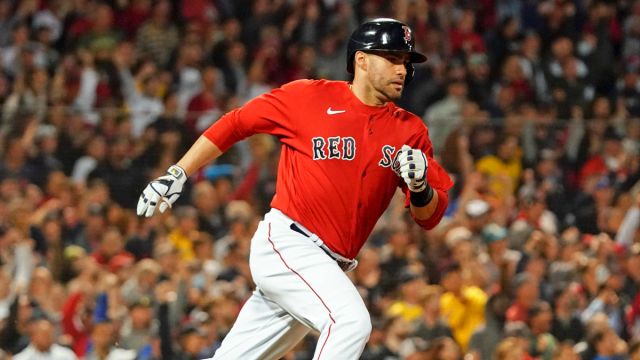 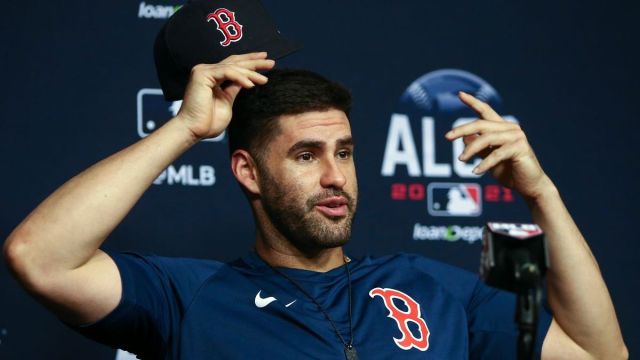 Why Batting J.D. Martinez Sixth Is ‘Better Lineup’ For Red Sox In ALCS