Martinez hit the fourth home run of the game for Boston — all of which came with two strikes — during the fifth inning of Game 2 at Tropicana Field. The designated hitter sent a three-run shot to center field, measuring 412 feet, and in doing so gave the Red Sox a 8-5 lead after five full innings.

Xander Bogaerts (single) and Rafael Devers (walk) both scored on the home run by Martinez. It came as Boston scored four runs in the fifth frame after Kiké Hernández led off the inning with a solo blast of his own. 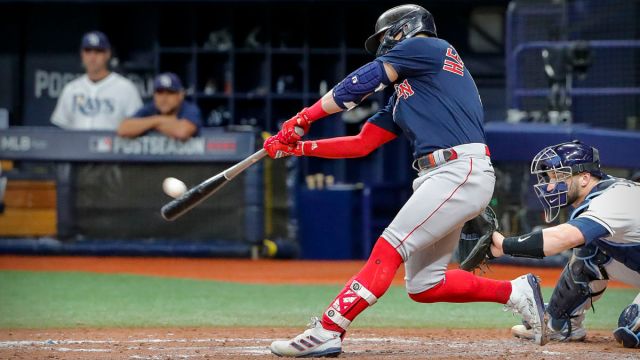 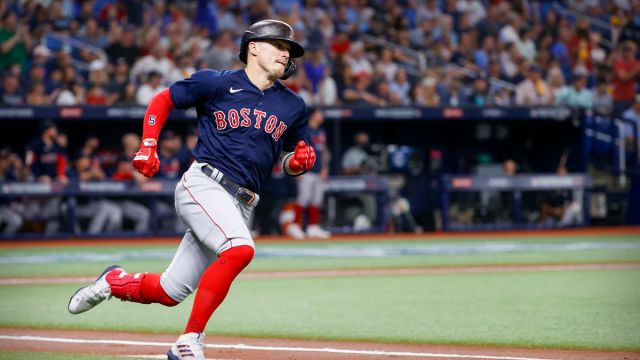