The New England Patriots are likely to be without defensive lineman Henry Anderson for the rest of the 2021 season.

The Patriots fear Anderson suffered a season-ending torn pectoral muscle during Sunday night’s 19-17 loss to the Tampa Bay Buccaneers, according to a report Monday from NFL Media’s Ian Rapoport.

Anderson is undergoing an MRI to confirm the severity of the injury.

The Patriots signed Anderson to a two-year, $7 million contract over the offseason. The 30-year-old has played sparingly thus far, logging just 35 snaps on defense and 38 on special teams through four games. He played just three defensive snaps against Tampa Bay before exiting with what the team announced as a chest injury.

Head coach Bill Belichick has praised Anderson for his versatility, but the veteran has been stuck at the bottom of a D-line rotation that features Lawrence Guy, Davon Godchaux, Christian Barmore, Deatrich Wise and Carl Davis.

If Anderson is lost for the season and the Patriots want to add another body to this group, they have defensive linemen Bill Murray and Daniel Ekuale and edge rusher Tashawn Bower on their practice squad.

The 1-3 Patriots are set to visit the 1-3 Houston Texans on Sunday. 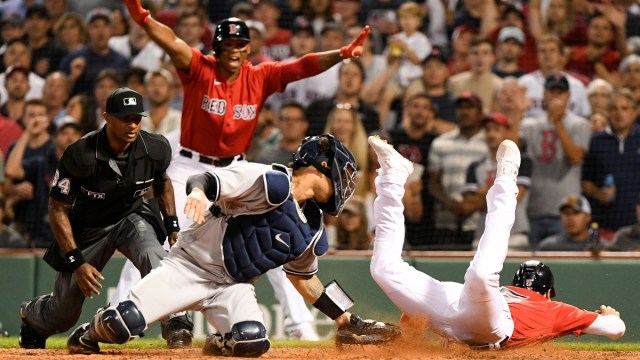 How To Watch Red Sox-Yankees Coverage Monday, Tuesday On NESN 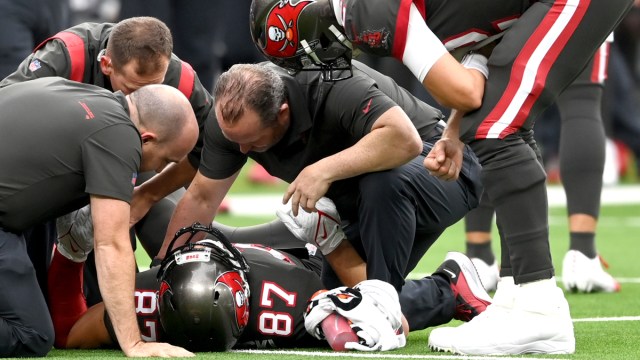