As seen in the way he responded after Boston’s bad recent loss to the Washington Wizards, coach Ime Udoka has no problem calling out the Celtics.

He was blunt, to say the least, after watching his team fall to 2-3 on the season. Udoka revealed his prediction that the Celtics would get their “(expletive) beat” Wednesday night based on their lack of energy and focus in that morning’s shootaround. Then, he called Jaylen Brown’s inconsistencies to start the season “mind boggling.”

If Brown was upset by the public criticism, he downplayed it.

“I didn’t see the comments, but Ime talked to me about it,” Brown assured Friday after practice via Zoom. “It’s mind-boggling to me too. I don’t think he’s out of line or anything for saying that.”

To be fair, Brown is coming off a season-ending surgery last year. And after having to quarantine during preseason with COVID-19, the All-Star wing says he hasn’t felt the same since contracting the virus.

So is it fair to read into Brown’s further comments on the matter?

“I think we have a good understanding of each other,” Brown added. “There’s a lot that goes into being with a new group. But, you know, at the end of the day we’re all men. We can all talk to each other and issues can get resolved a lot easier that way by communicating with each other rather than, you know, hearing about it in the media, etc.”

Brown perhaps wasn’t referring specifically to this situation when he referenced that last little bit about learning things in the media, but today’s media availability was certainly an interesting time to mention it.

Especially considering he went out of his way to explain how former coach Brad Stevens, now the Celtics president of basketball operations, would take a lot of blame on himself when dealing with reporters.

Stevens himself acknowledged calling people out publicly wasn’t his style as a coach, but defended Udoka, as did Brown, when it comes to the first-year head coach’s authentic style. Stevens also discussed how dealing with the media in the NBA can be an adjustment Friday in a radio interview — though again, he wasn’t specifically criticizing Udoka for saying too much.

“You’ve got it in the morning. You’ve got it at night. You’ve got it pregame. You’ve got it postgame. You got the pregame radio show — you’ve got all this stuff. So you have so many opportunities to talk and you kind of get used to the rhythm of that, and the routine of that, but when you’re coming off an emotional game, it’s tough. You’re walking down the hallway and, you know, I’d be the first to say there were plenty of times where I wanted to say something and I didn’t, and I’m glad I didn’t. But I don’t think that it’s wrong, necessarily, to have an authentic approach. I think it’s the right way to be.”

Either way, it will be interesting to see how Boston grows from this experience as a collective. And, how the team handles postgame media availability after Saturday’s rematch against the Wizards.

But as Brown said, they’re all grown men here. 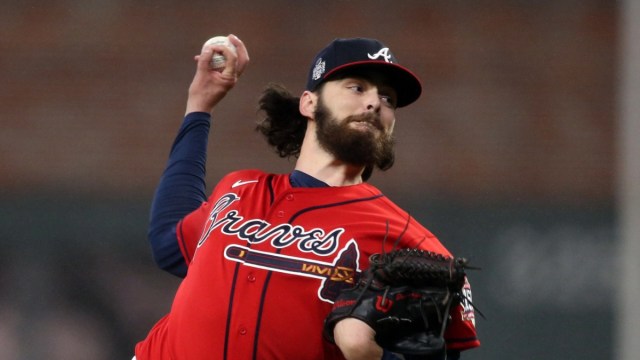 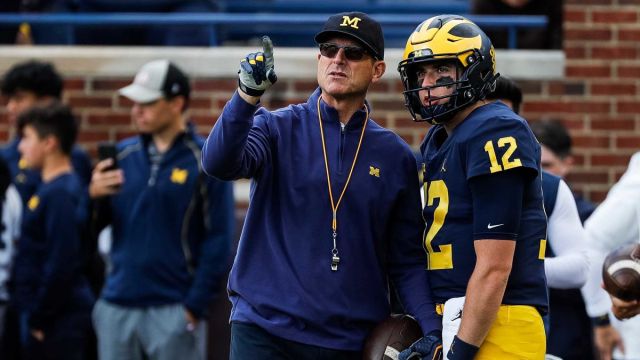