Ime Udoka predicted the result after seeing his team lack something in shootaround before the Boston Celtics’ loss to the Washington Wizards on Wednesday night.

“For whatever reason, they were lacking in intensity and focus this morning,” the head coach shared via Zoom after the game. “I told them they were gonna get their (expletive) kicked tonight (if) you come with that focus in the game. And for three quarters, we played the same way.”

This isn’t a new issue for the Celtics, but certainly, it’s alarming to already see these problems resurfacing so early in the season.

Udoka got on his team “pretty hard” about it, but after being called out pregame, the Celtics’ fourth-quarter effort came too-little too-late and they couldn’t pull off the comeback.

That lack of intensity was especially apparent on defense, where the Celtics seemed to be doing a lot of standing around and watching. They suffered against the Wizards in transition, in helping the weak side, and especially defending in the paint.

For Udoka, it’s frustrating to see the team not doing what’s drilled into them during practice.

“It’s probably is our weakest area through training camp, through preseason,” Udoka admitted after the 116-107 loss that dropped Boston to 2-3 on the season.

“A lot of times we just get caught standing next to our man watching it, watching him and not taking steps to help. And so we can’t just always rely on individual 1-on-1 defense against good players — we’ve got to have a full team behind it.”

Boston had a night off after back-to-back wins against the Charlotte Hornets and Houston Rockets, but just five games in, it’s hard to blame their lapses on fatigue.

The Celtics have a chance to respond Saturday night, as they get a rematch against the Wizards in Washington. 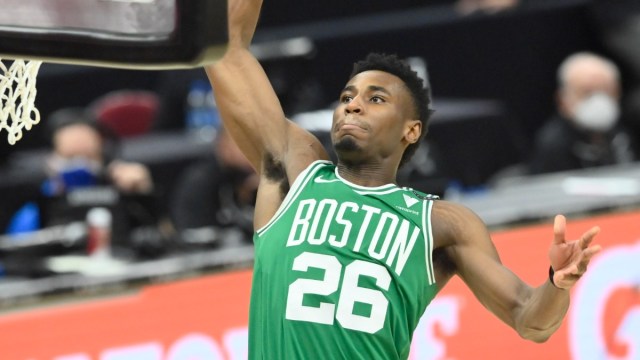 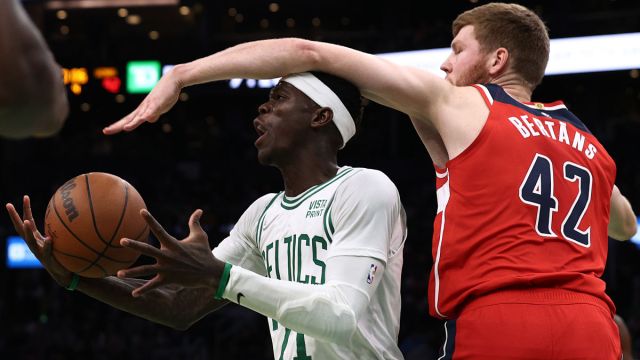