Those injuries will prevent Gronkowski, who returned to finish last week’s game, from facing his former team Sunday night. He has been ruled out for the Tampa Bay Buccaneers’ primetime matchup with the New England Patriots at Gillette Stadium.

Gronkowski, who won three Super Bowls in nine seasons with New England, has been one of quarterback Tom Brady’s top targets this season, catching 16 passes for 184 yards and four touchdowns in three games. 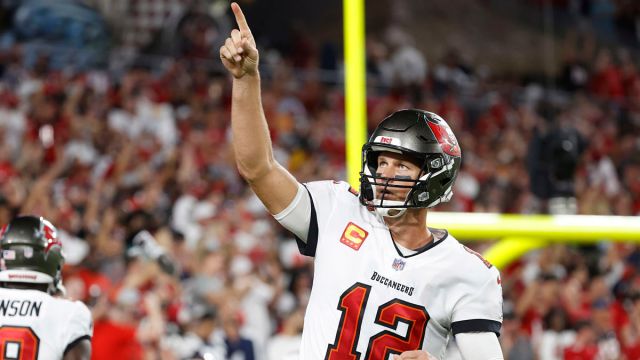 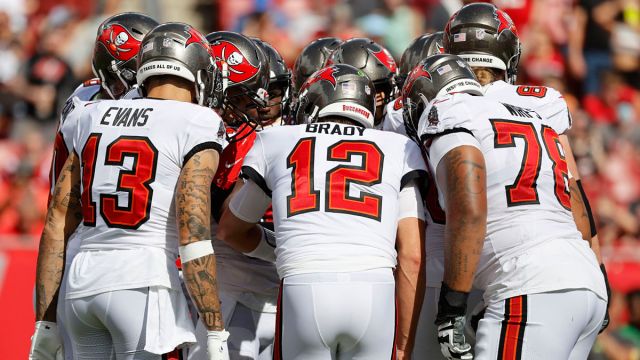