Why Grant Williams Was Benched In Celtics' Preseason Game Vs. Heat Skip to content

Grant Williams was benched for a period of time during the Boston Celtics’ final preseason game against the Miami Heat.

In the third quarter of what ended up being a 121-100 loss, Williams committed an offensive foul, then argued a call with the officials allowing Bam Adebayo get an easy dunk in transition.

It was his fourth foul of the game, and head coach Ime Udoka wasn’t thrilled by the antics. Williams was taken out of the game.

“Two reasons: him complaining but also, I think he picked up this fourth foul on that play if I remember correctly,” Udoka said via Zoom about the benching.

“But yeah, I mean, the main thing I’ll telling him to get back and stop worrying about the referee. Your guy’s bringing it right behind you so that was a part of it. But I think he did have this fourth foul as well, but, you know, just a learning moment and can’t get caught up in that,” Udoka added. “You got to play through it just like they did. They played with pace. When we cried about calls they were running out and got too many easy looks. Something, like I said, we’ve talked about early in camp and something I’m gonna keep hammering away on until we get to where we want to be.”

These are disciplinary things that the Celtics don’t want to be branded with, and hopefully they clean things up before the first regular season game on Wednesday against the New York Knicks. 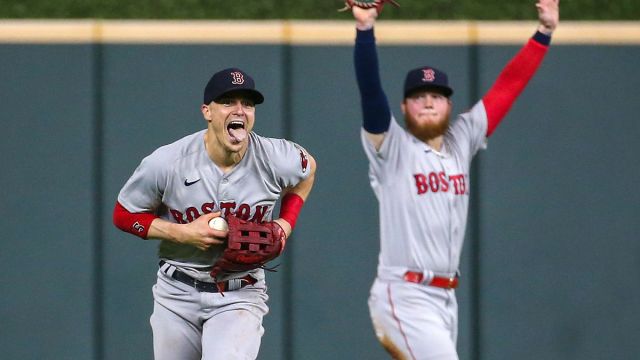 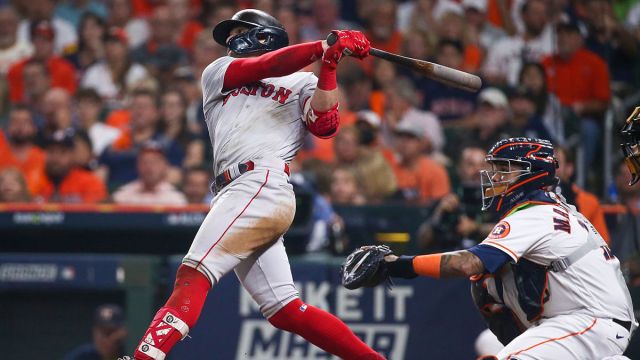