And Hernández continued to write his name in the record books with yet another milestone coming during Friday’s Game 1 of the American League Championship Series against the Houston Astros.

Hernández recorded his third hit of Friday’s game on a fourth-inning double. It gave him 12 hits in the past four playoff games, which was a postseason record.

No player in MLB history has as many home runs (three) or RBIs (seven) in a four-game span during the postseason either, according to ESPN’s Stats & Info.

Hernández was a triple short of the cycle after his fourth-inning hit. His home run in the third started a three-run inning for the Red Sox, who held a 3-1 lead after four frames. 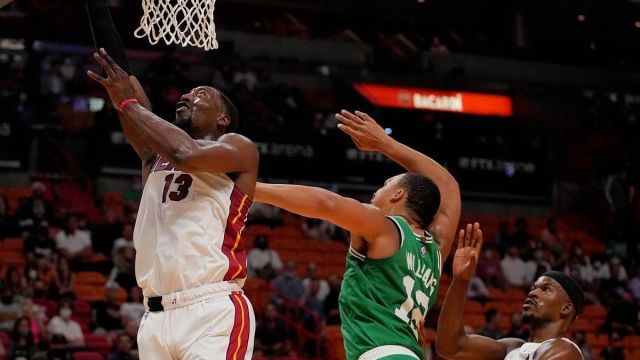 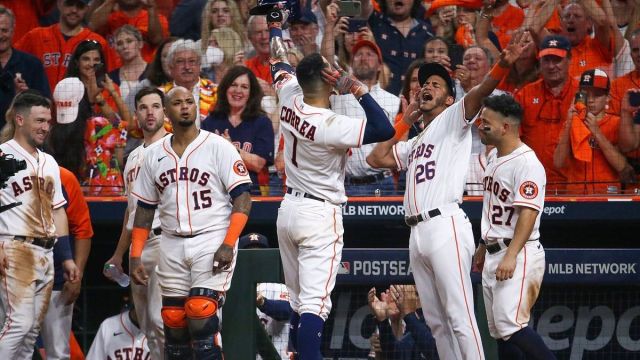