Eduardo Rodriguez has spent his entire big league career with the Boston Red Sox, but that will change in 2022.

The southpaw has agreed to a multi-year deal with the Detroit Tigers, according to multiple reports. The Athletic’s Cody Stavenhagen was the first to report the two sides were nearing a deal.

ESPN’s Jeff Passan reported the details, saying it is five years and $77 million over the life of the contract. Rodriguez can opt out after the second season, according to MLB Network’s Jon Heyman. Rodriguez reportedly had rejected the Red Sox’s qualifying offer, and talks were said to be heating up between teams and the pitcher, Heyman reported Sunday night.

Ultimately, it is somewhat surprising that Rodriguez bolted from Boston this offseason. He had an up-and-down 2021 campaign, and it almost made more sense for him to return to the Red Sox on the QO, boost his stock, then look at other offers next season.

In the end, though, it appears he will get a multi-year deal from Detroit, a team that had been linked to Rodriguez as recently as last week. He now joins a Tigers team that is in the midst of a rebuild but boasts some exciting, young talent. With Detroit, he figures to slot into a more prominent role in the rotation than if he joined a contender — he ultimately could be the Tigers’ No. 2 or No. 3 starter. 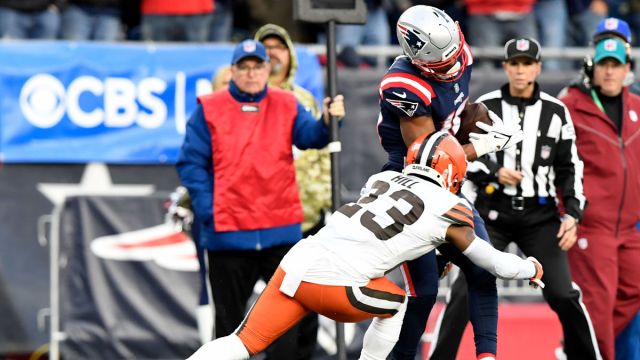 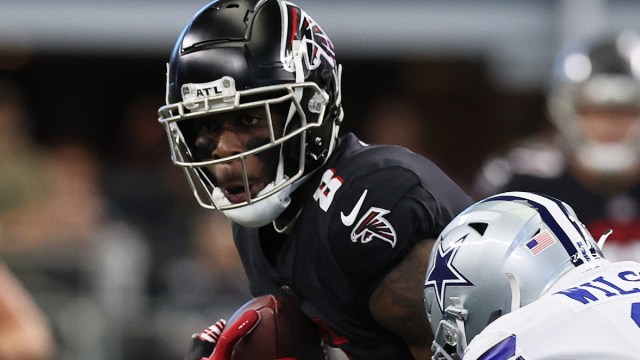