FOXBORO, Mass. — Brian Burns said he wanted an apology from Mac Jones but didn’t expect to get one. He was right.

The New England Patriots quarterback was not interested in revisiting his controversial ankle grab during his Wednesday afternoon news conference.

“Yeah, I already addressed that situation,” Jones said when asked about Burns’ comments and whether he planned to apologize. “I’m just looking forward to playing the next game with guys we have on our team this week. So we’re already kind of moving forward and ready to play this week.”

During a Monday appearance on WEEI’s “Merloni & Fauria,” Jones said he latched onto Burns’ ankle after a strip sack because he believed the Carolina Panthers edge rusher had recovered the fumble.

Burns didn’t buy that explanation, calling the play “some bull” multiple times during his Wednesday meeting with the Carolina media. He also wished “all my D-end brothers happy hunting” in future matchups against Jones.

Veteran safety Devin McCourty, a longtime team captain, was asked for his reaction to that parting shot from Burns. He chose to focus on this week’s upcoming matchup with the Cleveland Browns.

“It is what it is,” McCourty said. “We played Carolina last week. We’re turning the page. We’ve got a big game — Cleveland at home. I would say we’ve been pretty bad at home overall. So something that we talked about: playing better. But I mean, offensively, I don’t think we’re going to change how we play because of that.

“I think as a team, we have to keep building together and it falls into what we talk about on the door (of Gillette Stadium) — ‘ignore the noise’ and ‘speak for yourself’ and ‘not worry about the other distractions.’ I think that’s what we’re going to do as a team. That’s what we’ve been doing.” 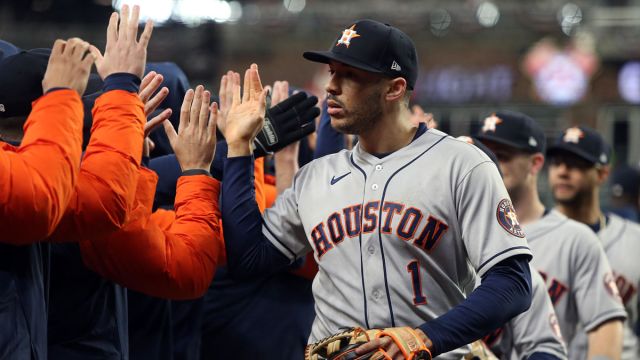 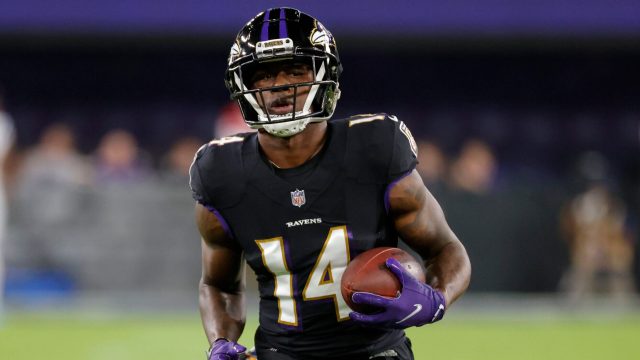