Kevin Garnett is the gift that keeps on giving.

The former Boston Celtics big man and Hall of Famer was a machine on the court, but has since gotten his feet wet acting with Adam Sandler’s “Uncut Gems” and now has a released a documentary about his life and career on Showtime called, “Kevin Garnett: Anything Is Possible.”

Throughout the documentary Garnett touched on everything from his high school days, winning a championship in Boston and even his wild way of storing money early on in his career.

Garnett was the first player to be drafted out of high school in 20 years when he was selected fifth overall in the 1995 NBA Draft by the Minnesota Timberwolves and fellow Celtics legend Kevin McHale and had a hilarious story about meeting him after his pre-draft workout.

“Kevin McHale comes down from the bottom of the bleachers and says ‘young fella I like your little jumper.’ He starts talking fast. If you’ve ever been around Kevin McHale he talks really fast, Garnett said. “And I’m tired so I’m like, ‘oh (expletive) Kevin McHale’s talking to me.’ He was like ‘Yeah I’m talking to you. God dammit I might draft you too.’ I might have caught four words out of the whole exchange, but holy (expletive).”

At the time Garnett was just a high school kid meeting a living legend. I’m sure many of us would’ve had the same reaction if we were somehow in the same situation. 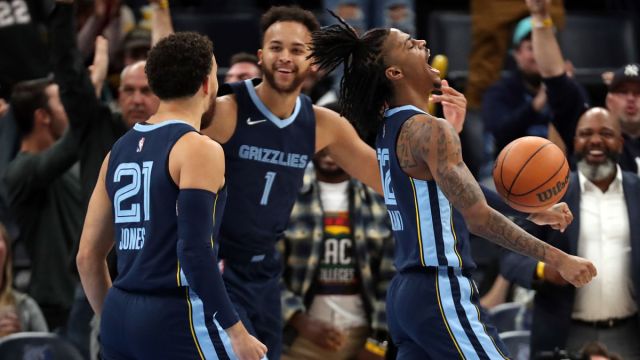 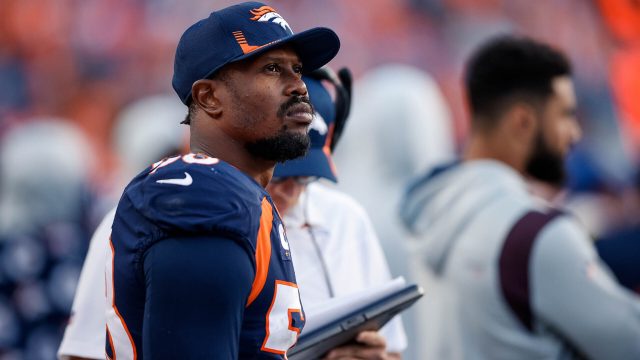