Have the Patriots caught yet another big break ahead of their Sunday matchup with the Cleveland Browns?

Star running back Nick Chubb and backup back Demetric Felton both tested positive for COVID-19 on Tuesday, according to multiple reports. The news arrived a day after fellow running back John Kelly and practice squad receiver Lawrence Cager landed on the COVID-19/reserve list.

All four players are vaccinated, according to Nate Ulrich of the Akron Beacon Journal, and their respective statuses for Sunday’s game in New England remain unclear.

Cleveland currently is left with one healthy running back: D’Ernest Johnson, who enjoyed a breakout performance in Week 7. However, Kareem Hunt, who has been dealing with a calf injury, is eligible to come off injured reserve this week.

The news about Chubb is the most significant. The 25-year-old is one of the best running backs in football, racking up 721 rushing yards and six touchdowns to go along with 69 receiving yards in seven games this season. Chubb on Sunday rushed for 137 yards and two scores in Cleveland’s win over the Cincinnati Bengals.

The Patriots and Browns will kick off at 1 p.m. ET on Sunday. Both teams are 5-4 and jockeying for playoff position in a wide-open AFC. 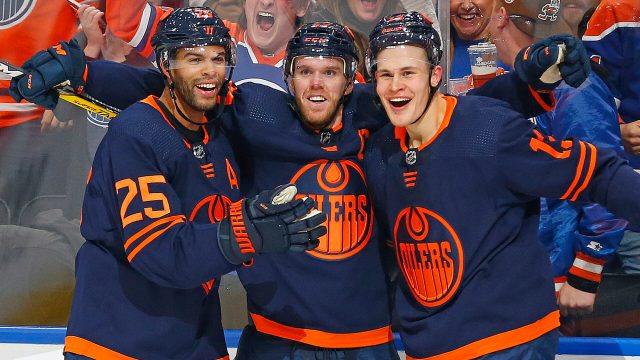 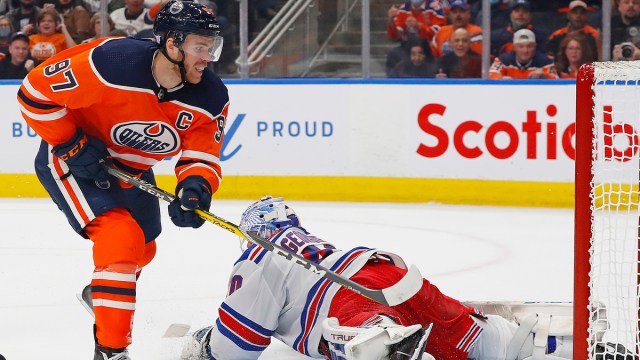