The Titans on Tuesday made a pair of noteworthy roster moves with Sunday’s game against the New England Patriots looming.

Tennessee waived running back Adrian Peterson and signed veteran receiver Golden Tate to the practice squad. Earlier in the day, the Titans promoted running back Dontrell Hilliard, who gained 82 yards from scrimmage Sunday against the Houston Texans, to the active 53-man roster.

Peterson, 36, signed with the Titans on Nov. 5 and racked up just 82 yards and one touchdown on 27 carries over three games. Tate, 33, hasn’t played in the NFL since last season when he appeared in 12 games for the New York Giants.

Tennessee’s backfield figures to be led Sunday by Hilliard and D’Onta Foreman with Derrick Henry still out due to a foot injury. As for the passing game, Julio Jones will remain sidelined while the status of star receiver A.J. Brown, who suffered a ribs injury Sunday, is up in the air.

The Patriots and Titans will kick off from Gillette Stadium at 1 p.m. ET. New England would move into first place in the AFC with a victory coupled with a loss by the Baltimore Ravens. 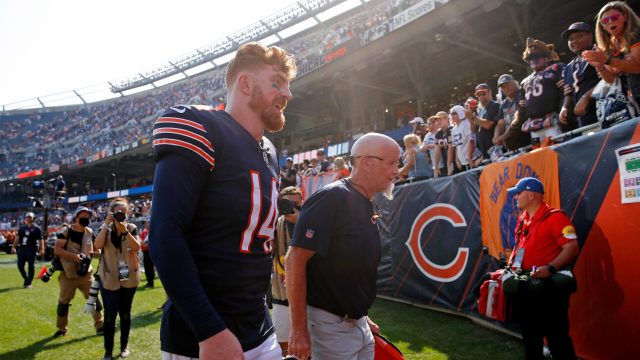 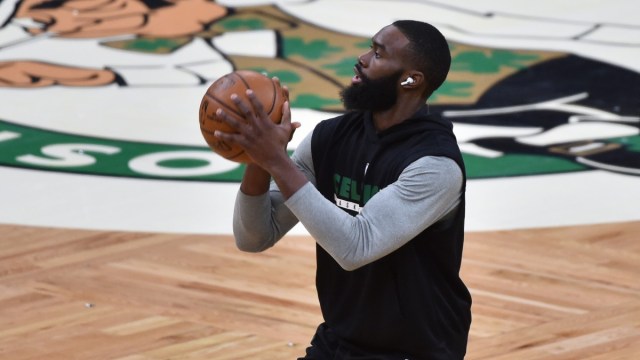