The Boston Celtics take on the Brooklyn Nets on Wednesday night but may not have their full lineup.

Boston released its injury report for Wednesday’s clash and listed both Jaylen Brown and Josh Richardson as questionable for the meeting with Brooklyn.

Brown has been dealing with a hamstring injury that kept him out of eight straight games for the Celtics, but the 25-year-old guard returned Monday night against the Houston Rockets. Brown scored 19 points in the win.

If Richardson were to miss Wednesday night’s game, it would be his second straight game after sitting out the Celtics’ bout with the Rockets due to illness. 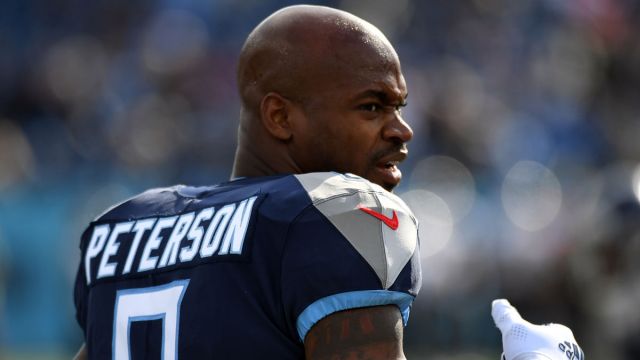 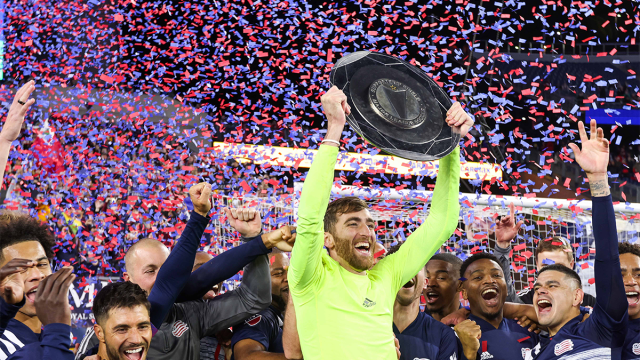