Christmas Day looked extremely promising for the Boston Celtics for most of the day Saturday, but it didn’t finish the way they had hoped.

The Celtics jumped out to a 15-point lead at halftime, but the second half ultimately destroyed Boston. The Celtics allowed 43 points in the third quarter — just four points fewer than the entire first half — and saw their lead quickly trimmed to just four heading into the final quarter.

The C’s would hold on to the lead for most of the quarter, but the Bucks took their first lead with under five minutes remaining and eventually earned a 117-113 Christmas Day win over Boston. This isn’t the first time the Celtics have blown a big lead this season, as the third quarter has been a consistent area of weakness.

After the loss, Celtics head coach Ime Udoka discussed his team blowing big leads and what he saw from Saturday’s loss.

“At times it’s settling at times instead of attacking the basket like we can. If felt like, even last game against the (Cleveland Cavaliers), we gave up a lead,” Udoka said via team-provided audio. “It starts to snowball and we kind of settled down at that point and got somebody to calm everybody down. It starts to snowball and it’s not just one or two guys but it feels like it’s multiple guys who try to do it on their own a little bit there. We’ve got to trust our guys and I think we did that tonight.

“Like I said, with the wide open looks we got, we couldn’t ask for better ones late. We’ve got to knock those down. Teams are going to try to take it out of (Jaylen Brown’s) and (Jayson Tatum’s) hands so we have to understand that and confidently move the ball like we did the other three quarters.”

“A couple of 50-50 plays that we wish we could have back and opportunities and things like that,” Tatum said.

The Celtics will have a day off Sunday then return to action Monday night when they’ll take on the Minnesota Timberwolves. 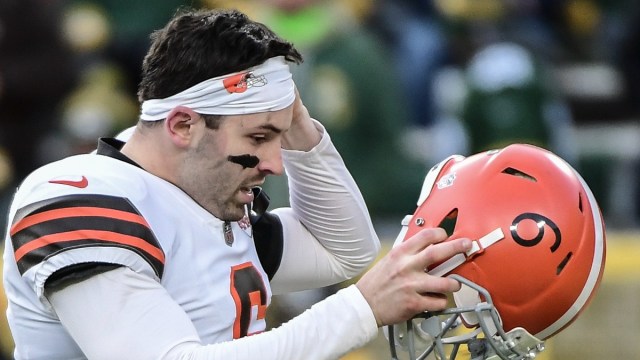 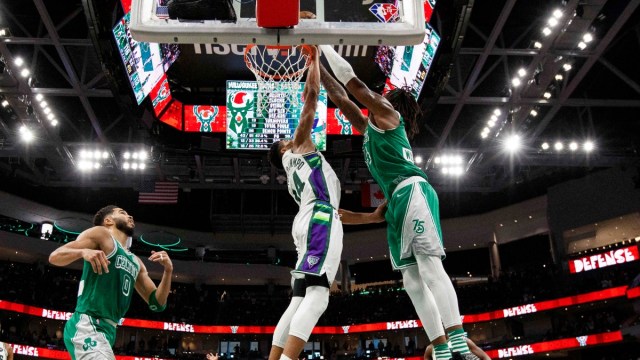