Robert Williams has seen the most playing time of his career this season and has responded well.

The Boston Celtics big man is averaging career-highs across board in his extended time and has caught the eyes of his coach and teammates. Head coach Ime Udoka was asked about the 24-year-old after Boston fell to the Milwaukee Bucks on Christmas and he had nothing but praise.

“It’s more of what he’s doing,” Udoka said via team-provided audio. “Obviously he’s elite at certain things and people are starting to see other things that he can do as well in the passing and other parts of his game that people don’t know as much about. We’re happy with his progress.”

Williams finished the night Saturday with an impressive stat line of 11 points, 14 rebounds, four assists and two blocks. The Celtics center even hauled in six boards on the offensive end in the loss.

One of the biggest question marks surrounding Williams through his first four seasons has been health and so far he has been in tip-top shape for the Celtics. He’s averaging career-highs in points per game (9.8), rebounds (8.3), minutes (28.0), field goals (4.3), field goals attempted (5.8) and field goal percentage (74.3%).

The future certainly seems bright for Williams and if this season is any indication these numbers should continue to steadily rise. 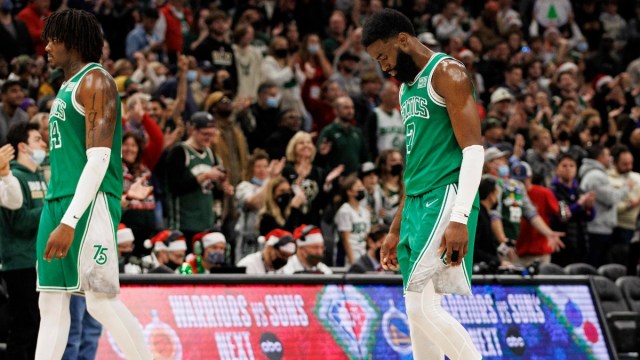 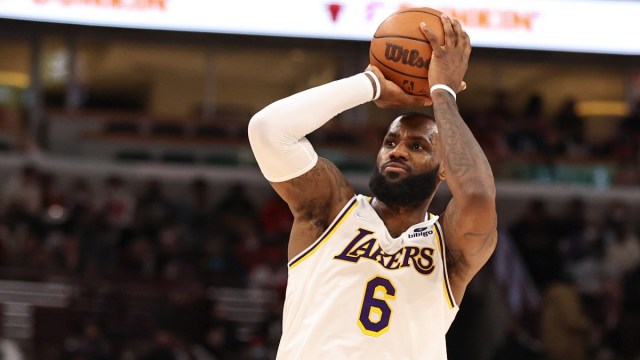