Not just because the matchup was important as it relates to the AFC playoff picture. But also because many folks — including NFL Network’s entire pregame panel — picked the Patriots to pull off a road upset.

The Colts sent out a snarky tweet shortly after defeating the Patriots 27-17, reminding the world that Colleen Wolfe, Steve Smith Sr., Maurice Jones-Drew and Michael Irvin all predicted a New England win in Week 15.

The Patriots struggled in the first half Saturday, falling behind 17-0, before showing fight in the second half. Jonathan Taylor’s 67-yard touchdown run late in the fourth quarter sealed New England’s fate, however, marking the Patriots’ first loss since Week 6.

The Patriots will host the Buffalo Bills next Sunday in a crucial AFC East clash. The Colts, meanwhile, will travel west to face the Arizona Cardinals on Christmas night.

Saturday’s loss dropped New England’s record to 9-5, while Indianapolis improved to 8-6 with the win. 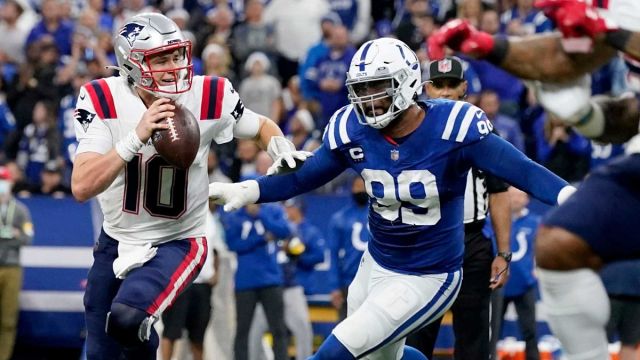 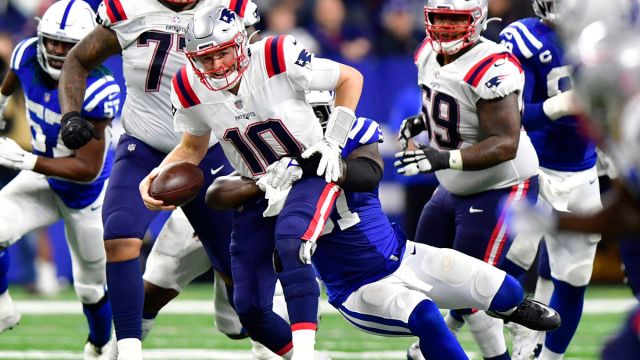