Greg Monroe had been out of the NBA for a fair amount of time, so he understandably was a bit behind the 8-ball about the current state of the league.

Monroe, who recently signed a 10-day deal with the Timberwolves, played his first NBA game in roughly two-and-a-half years Monday night. The veteran big man, to his credit, didn’t show any signs of rust, as he scored 11 points and pulled down nine rebounds in Minnesota’s 108-103 win over the Boston Celtics at Target Center.

Speaking with the media after the game, Monroe was asked point-blank if he knew every player on the T-Wolves’ roster. The 31-year-old didn’t try to pretend that he did.

“Not gonna lie, Jaylen Nowell played awesome tonight, but I had no idea who that was,” Monroe told reporters, per the Pioneer Press’ Jace Frederick.

Nowell was, indeed, awesome against the C’s. The 22-year-old guard dropped a game-high 29 points, which set a new career high for the third-year pro. Nowell also added to his career highlight reel when he posterized Jabari Parker with a monstrous dunk.

As for Monroe, he helped make history Monday when he became the 541st player to appear in an NBA game this season, a new league record. 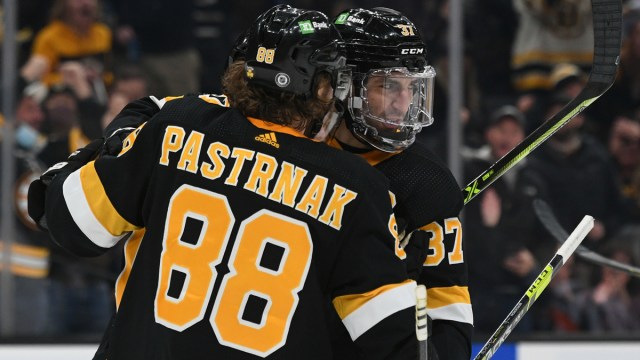 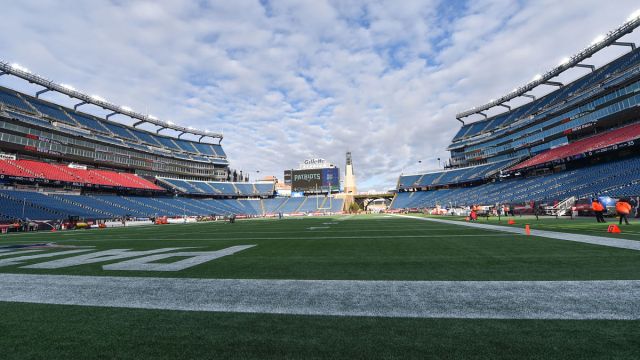