Nobody should be surprised if Patrice Bergeron stands alone at the end of the 2021-22 NHL season.

ESPN’s Greg Wyshynski named the Boston Bruins captain the favorite to win this season’s Selke Trophy Friday in a column. As usual, Bergeron has been a force defensively and in faceoffs, and his body of work over the first quarter of the campaign suggests to Wyshynski he has what it takes to capture a record fifth Selke Trophy of his career.

“Bergeron is winning 63.0% of his faceoffs, which is up from last month when he was second to Aleksander Barkov in the running for the Selke,” Wyshynski wrote. “We’re not sure where the support for Barkov went, but last season’s Selke winner didn’t make the top of anyone’s ballot for this NHL Awards Watch edition.

“The Bruins are averaging 1.34 goals against per 60 minutes with Bergeron on the ice. The center is seeking his fifth Selke Trophy win, which would be an NHL record. He already has the NHL record for most consecutive nominations for the award, with 10.

“As one Bergeron voter put it: ‘It’s cliché, but that line’s numbers are mind-boggling this year.'”

Bergeron last won the Selke Trophy in 2017. He finished second and third in the voting twice each in the four ensuing years.

If voter fatigue is to blame for Bergeron’s Selke Trophy drought, perhaps the past four years have given them enough time to come to their senses. 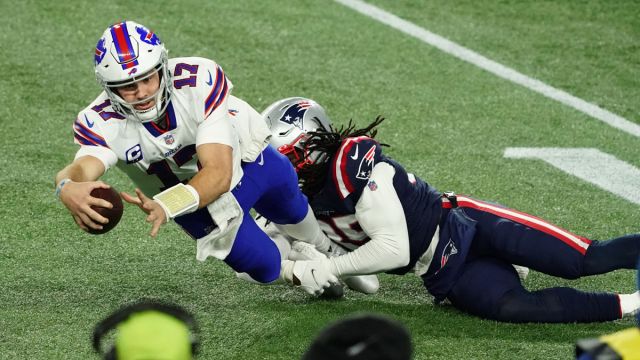 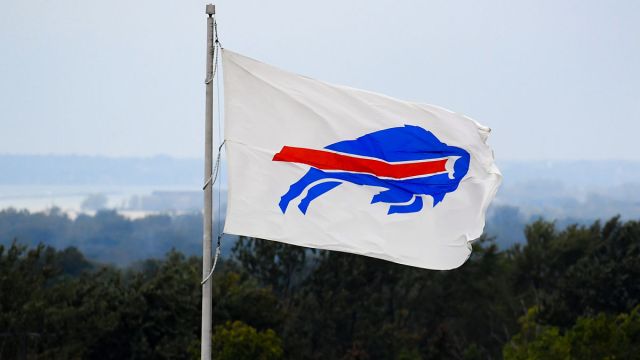