The Celtics suffered probably what was their worst loss of the 2021-22 NBA season to date Monday night, but Jaylen Brown is taking responsibility for some of it.

Despite Brown putting up 26 points and 10 rebounds, Boston fell 108-103 to the shorthanded Minnesota Timberwolves. Boston also was shorthanded with nine players out and it only seems inevitable at this point that another players-only meeting will be held after Brown declined to comment on Al Horford’s postgame remarks.

The Celtics have had plenty of shortcomings this season, and being without Jayson Tatum due to health and safety protocols certainly didn’t help. But for all the miscommunication Monday, that didn’t stop Brown from taking some of the blame.

“… I was trying to get everybody involved (with Tatum out) … and I didn’t do that. The game isn’t as hard as I made it and I didn’t play the way I know I can play. That was probably one of my worst games of the season as well. My team needed me to make plays and step up and I turned the ball over too much.”

The Celtics fell to 16-18 with the loss but can get back in the win column Wednesday night against the Los Angeles Clippers. 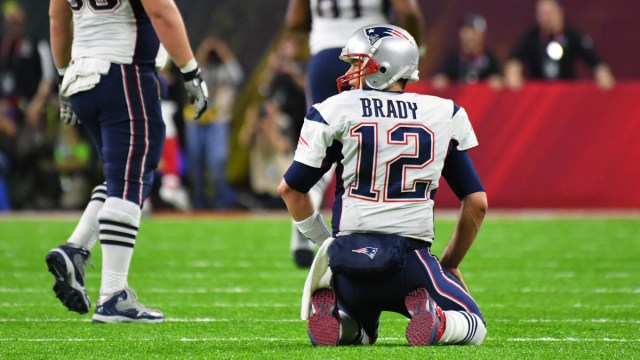 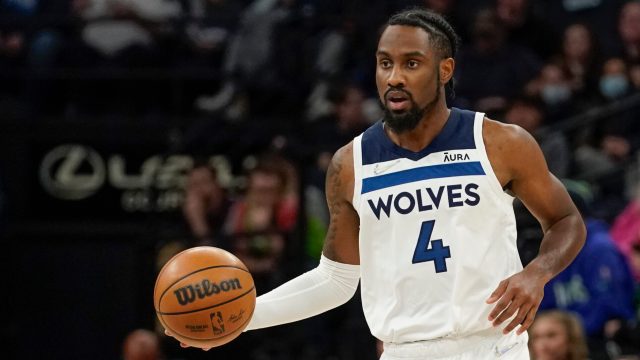