The Celtics had a players-only meeting (very) early on in the season, after Marcus Smart targeted Jaylen Brown and Jayson Tatum in a postgame press conference back in November. But after Brown met with the media Monday following another disappointing loss, it seems like another one may be imminent.

Boston collapsed against the extremely shorthanded Minnesota Timberwolves, dropping to 16-18 on the season. It was reminiscent of their Christmas Day loss to the Milwaukee Bucks, when they held as much as a 15-point lead. But it also looked like a lot of other Celtics losses this season.

Veteran Al Horford sounded off about that when he spoke to the media. And when Brown was asked about Horford’s comments — which, if nothing else, showed that at least someone cares about the team — he brushed them off:

“Searching and looking in the mirror? Nah. No comment,” he said.

Brown had a much more insightful response after the first bit of Celtics drama a few months ago — and that’s when he was called out directly by Smart. He took the high road then, acknowledging that he could do more to get other players involved and “see how I can make my teammates better.” Granted, much has changed since then — and Brown has missed a lot of time with injuries and setbacks.

But through it all, Horford has provided a steady locker room presence as a veteran on a young team that is coming out of an offseason full of change — and been an important figure on the floor for Boston. So putting down his comments so directly, which are brutally honest, just seems like a weird hill to die on.

(Especially when your team is continuing to stumble, and could be facing a rough stretch ahead with star Jayson Tatum one of several players sidelined in the league’s health and safety protocols.)

This certainly feels like a spark that could start another fire in Boston’s locker room. And at this point in the season, it could make or break the Celtics. 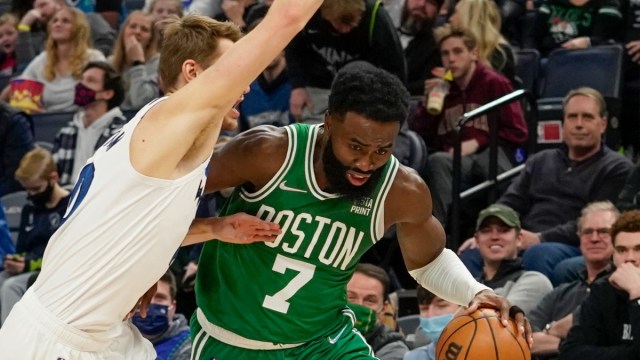 Ime Udoka, Jaylen Brown Furious After One Of ‘Worst Losses’ Of 2021 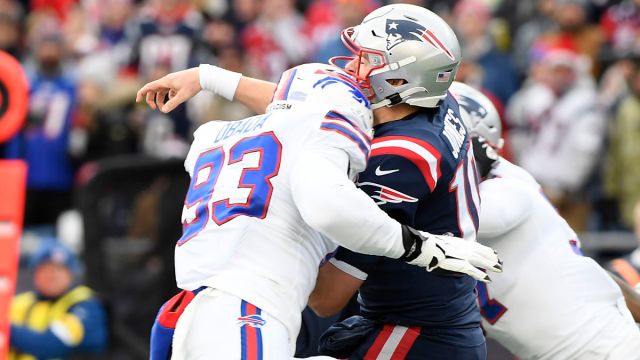