Is Rajon Rondo about to end up back in the Eastern Conference?

The Cleveland Cavaliers are engaged in “serious talks” with the Los Angeles Lakers for a deal to acquire the veteran guard, according to Shams Charania of The Athletic.

ESPN’s Adrian Wojnarowski followed that report up Thursday, adding that “an agreement is expected to be reached as soon as Friday.”

The Cavaliers have exceeded many expectations this season, currently sitting fifth in the Eastern Conference. But in the aftermath of Ricky Rubio’s season-ending ACL tear, the backcourt could use reinforcements.

The optics don’t look great, considering the former Boston Celtics guard looked to run it back with LA by signing a one-year deal to return to the Lakers after a year split between the Atlanta Hawks and Los Angeles Clippers.

If Rondo still wants to play meaningful ball, this actually could be a great opportunity to show what he still has in the tank. 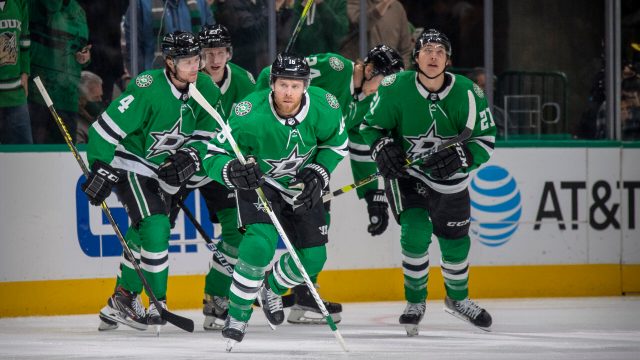 The NHL postpones the Stars and Coyotes game on January 2 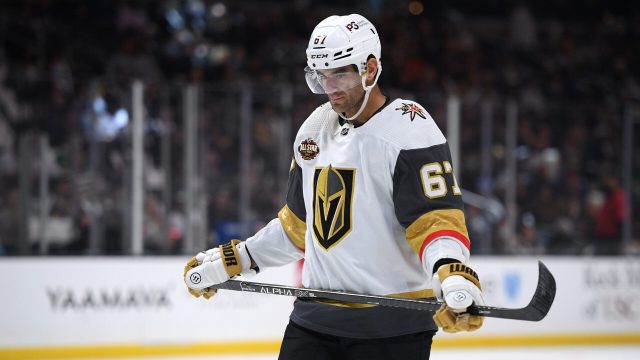 Max Pacioretty is out indefinitely after undergoing wrist surgery