As the Saints’ quarterback situation grew even weirder, the organization reportedly reached out to the person who’s played the position best in New Orleans.

Drew Brees, who retired from the NFL after the 2020 season, was contacted by the Saints about potentially suiting up Monday night against the Miami Dolphins, according to The Times-Picayune’s Jeff Duncan. New Orleans has been without starter Jameis Winston since November and backups Taysom Hill and Trevor Siemian both were placed on the reserve/COVID-19 list Thursday.

Brees reportedly “gave the idea some serious thought,” but ultimately declined the one-game-only offer out of concern about being able to get ready on such short notice.

The future Hall of Fame signal-caller apparently wasn’t the only retired QB with who the Saints touched base. The franchise contacted Philip Rivers as well as Josh McCown but evidently didn’t make any headway with either.

As such, the 7-7 Saints will roll with rookie Ian Book when they host the 7-7 Dolphins in primetime. The Notre Dame product has yet to appear in an NFL game. 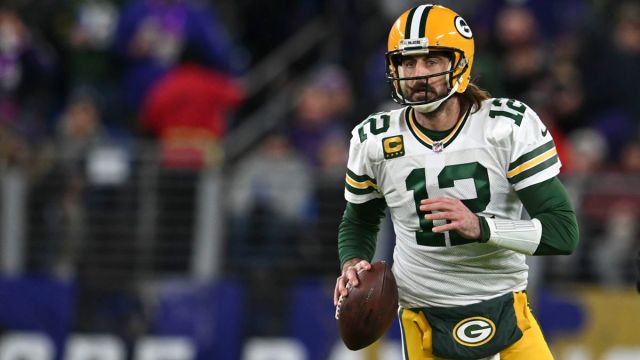 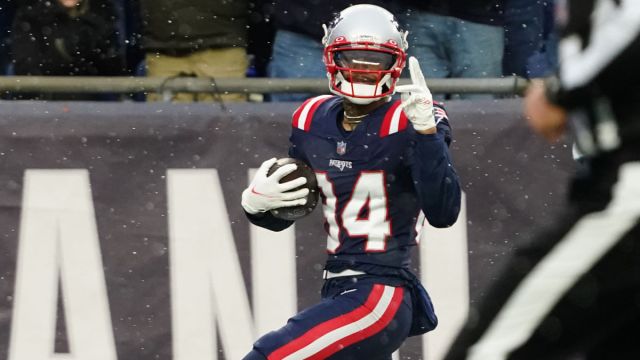