— Safety Kyle Dugger is back from the reserve/COVID-19 list.

Dugger practiced for the first time since testing positive for the coronavirus two weeks ago — a diagnosis that prevented him from playing in last Monday night’s win over the Buffalo Bills. The second-year pro has been a vital part of the Patriots’ top-ranked defense this season, playing 75.6% of defensive snaps and ranking second behind linebacker Ja’Whaun Bentley in tackles.

Tuesday’s return bodes well for Dugger’s availability for this Saturday night’s matchup with the Indianapolis Colts at Lucas Oil Stadium.

— Linebacker Josh Uche was back at practice, starting the 21-day clock on his return from injured reserve.

Uche sat out the last three games after suffering an ankle injury during the Patriots’ Week 10 win over the Cleveland Browns. He will be eligible to play Saturday against Indy if activated to the 53-man roster.

— Running back Damien Harris (hamstring) and safety Adrian Phillips (knee) both practiced after exiting the Buffalo game with injuries. Their levels of participation will be revealed when the Patriots release their first injury report of the week Tuesday afternoon.

Harris was at the facility through the bye week to rehab his injury, according to running backs coach Ivan Fears.

“All I know is that boy’s working hard,” Fears said Monday. “Seeing him in here on Saturday, seeing him in here on Friday, I’m really excited about his opportunity and his chances. But you never know until he really starts putting the grind in on practices and see what happens.”

“Everything checked out pretty well,” he said.

— Running back J.J. Taylor, offensive tackle Yodny Cajuste and practice squad guard Alex Redmond weren’t spotted during the open media portion of practice. Taylor has been on the COVID list since Nov. 29.

— Rookie linebacker Cameron McGrone and safety Joshuah Bledsoe continued to practice. Their 21-day return window from the non-football injury list began Nov. 23, so both would revert to season-ending NFI if not activated by Tuesday afternoon. 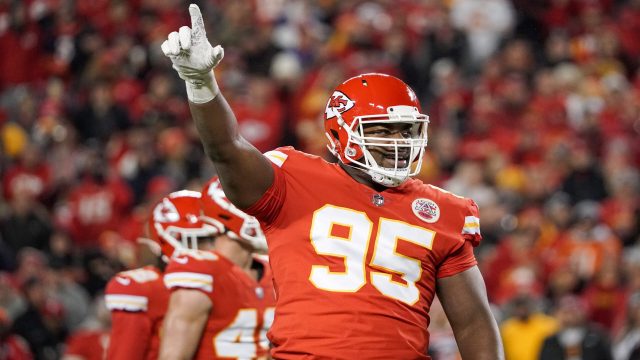 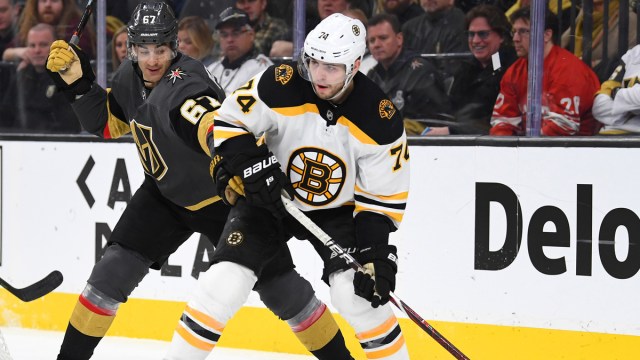