Team USA’s World Junior Championship title defense took a hit Tuesday as the team was forced to forfeit its scheduled preliminary round game against Switzerland after two players tested positive for COVID-19.

The tournament announced the news Tuesday and said the game will be recorded as 1-0 win for Switzerland. As far as Team USA’s future at World Juniors, the team remained in quarantine and was awaiting a determination about if it could play its next game, scheduled for Wednesday.

“We’re extremely disappointed, especially for our players,” U.S. junior team general manager John Vanbiesbrouck said in a statement, via The Canadian Press. “We’re operating in an ever-changing landscape and that’s very challenging. We’ve followed the tournament protocol from the outset and will continue to do everything we can to ensure our players have the opportunity to compete at the world junior championship.”

Team USA is scheduled to play Sweden on Wednesday, the team that features Boston Bruins prospect Fabian Lysell. The first-round pick has not appeared for his home country during the tournament as he reportedly is dealing with a non-COVID illness. 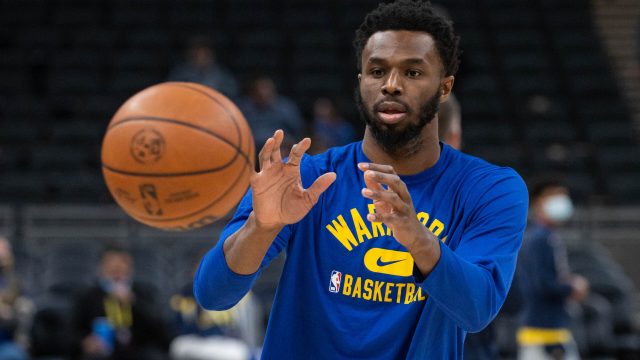 Why NFL Analyst Isn’t Counting Out Patriots Despite Recent Losses