It took a few months, but COVID-19 once again is ravishing NBA rosters.

In the week building up to Friday, a total of 84 players have entered the league’s health and safety protocols this season, but 68 of those additions have come this month alone.

It’s led to the postponement of two Chicago Bulls games, tweaks to the NBA’s protocols and even the potential implementation of a plan that would allow teams to sign additional replacement players to avoid cancellations at all costs.

The amount of players entering protocols has absolutely mooned over the last few days. It’s basically just a straight line up.

It’s getting quite hard to keep up with the amount of players being ruled out. We’ll see how the league decides to proceed. 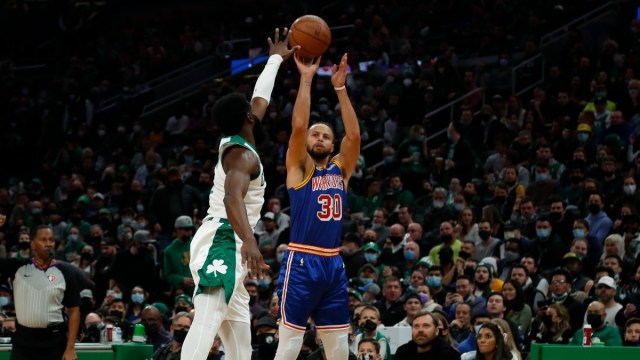 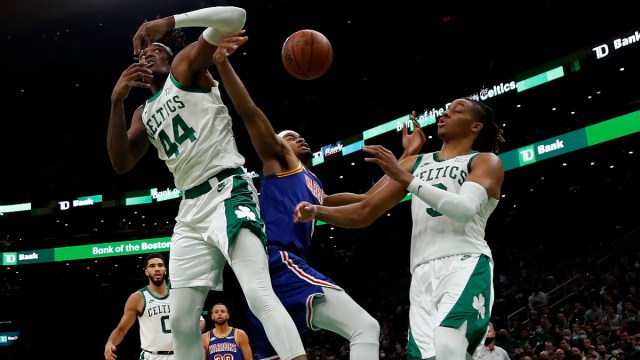