If the season ended Tuesday, the AFC East would send three representatives to the 2021 NFL playoffs.

The Dolphins’ 20-3 victory over the COVID-depleted New Orleans Saints on Monday night pushed Miami into the third and final wild-card spot in the AFC.

Here’s a look at the updated AFC playoff standings:

And the current standings in the AFC East:

With two weeks remaining in the regular season, the Chiefs are the only AFC team that has clinched a playoff spot. The Patriots can do so this weekend with a win over the 2-13 Jacksonville Jaguars coupled with a loss by either Miami (at Tennessee) or Las Vegas (at Indianapolis).

Had the Dolphins lost to the Ian Book-led Saints, the Patriots would have been able to lock down a spot with just a win over the lowly Jags.

New England also would guarantee itself a postseason berth by beating the Dolphins in Miami — traditionally a challenging venue for Patriots teams — in Week 18, regardless of the result of the Jacksonville game.

The Patriots, who are riding a two-game losing streak, still are alive for the AFC East title. But to claim it, they’d need Buffalo to lose at least one of its final two games. The Bills close out the season with easily winnable home matchups against the Atlanta Falcons and Jets.

Analytics site FiveThirtyEight gives the Patriots a 94% chance of making the playoffs but just a 10% chance of winning their division.

The Dolphins have been red-hot, ripping off seven consecutive victories after opening the season 1-7. They still have a shot at first place in the AFC East, too, but would need to win out — including a Week 18 victory over the Patriots — and have the Bills lose out. 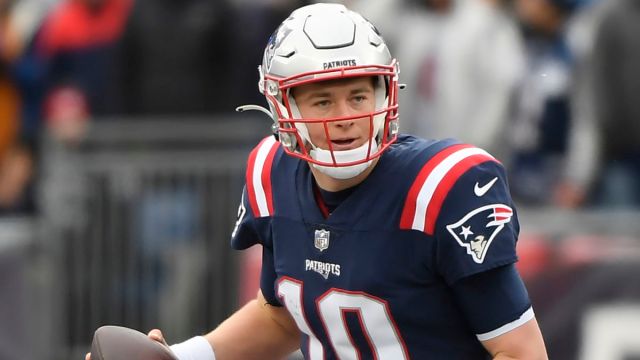 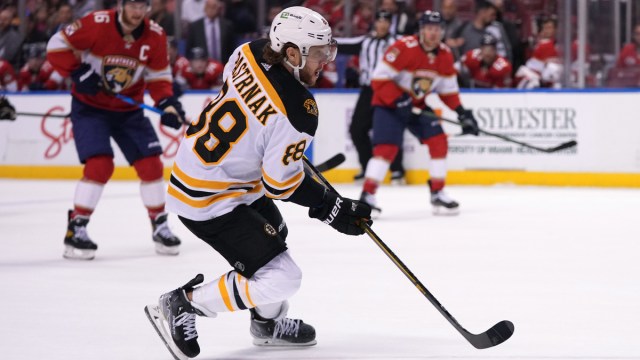 Lack Of Production From David Pastrnak Not Concerning To Bruce Cassidy