The New England Patriots obviously would have preferred to beat the Indianapolis Colts on Saturday night. But Jamie Collins found a silver lining in his team’s sloppy loss.

The veteran linebacker said defeats like the one New England suffered over the weekend help keep teams humble. The Patriots had been riding a seven-game win streak before falling 27-17 at Lucas Oil Stadium.

The Patriots trailed the Colts 17-0 at halftime and 20-0 early in the third quarter before rallying late. They scored 17 fourth-quarter points to cut the deficit to three, but a 67-yard Jonathan Taylor touchdown with two minutes remaining sealed the win for Indy.

A lack of discipline burned the Patriots, who committed eight penalties, many of them consequential; had a punt blocked and returned for a touchdown; and threw interceptions on back-to-back drives.

“We just had a bad day,” Collins said. “We had a bad day, and those guys took advantage of us. They came out on top. They were the better team. They won the game, and that’s the end of that. … (Expletive) happens.”

Collins was one of the bright spots in the loss. With starting linebacker Ja’Whaun Bentley suffering an ankle injury early in the game, Collins played 71% of New England’s defensive snaps, registering two pass breakups (one of which resulted in a Devin McCourty interception) and one tackle for loss and finishing as Pro Football Focus’s highest-graded Patriots player.

It now would take a late Kansas City Chiefs stumble for the Patriots to earn the No. 1 seed in the AFC, but they remain in the driver’s seat in the AFC East. They can clinch the division title this week with a win over the Buffalo Bills at Gillette Stadium and a Miami Dolphins loss to the New Orleans Saints.

NBA Betting Guide for Monday, December 20: Celtics Are Overvalued At Home vs. 76ers 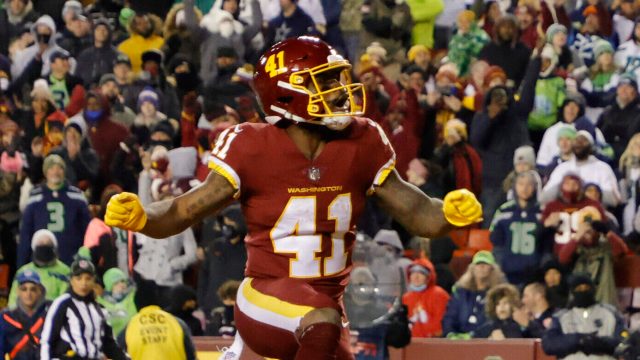