If there ever was an offseason for Natisha Hiedeman to test free agency, it would be this one. But after a career season, the point guard will return to the Connecticut Sun.

The team on Monday announced Hiedeman accepted a qualifying offer. Terms of the deal were not announced, though Rachel Galligan of Just Women’s Sports reported it is a one-year deal at the minimum for a player with at least three years of service. According to Her Hoop Stats, that nets her a salary of $70,040.

“We are excited about the re-signing of Natisha Hiedeman,” head coach and general manager Curt Miller said in a statement. “Natisha is coming off a career year and has been an important offensive spark plug for us off the bench. She can facilitate and score, but her value extends beyond the court as she is an excellent teammate. Her future with the Sun is bright.”

The 24-year-old has played all 74 games of her career with the Sun, though she has had a murky history in the league. The 18th overall pick by the Minnesota Lynx in 2019, Hiedeman had her draft rights traded to the Sun, though they waived her and she signed with the Atlanta Dream but did not appear in a game.

She finally hit her stride with the Sun in 2021, logging 7.6 points and 1.9 rebounds through 32 games (five starts) in an average of 20.1 minutes per game. She ranked third in the league among bench players in made threes (39), fifth in minutes (476) and sixth in total points (185), among other notable leaderboard appearances.

The signing is the first in an important offseason for the Sun, as defending MVP Jonquel Jones and starting guard Briann January are unrestricted free agents.

Teams can start negotiations with unrestricted free agents on Jan. 15. 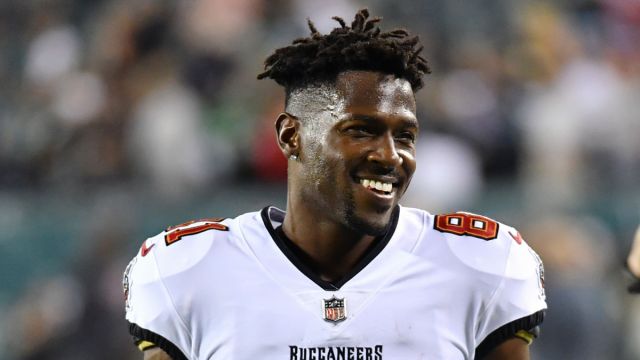 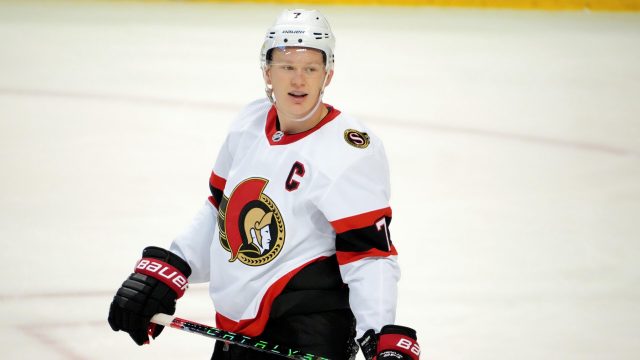 The NHL postpones Senators vs. Kraken that was scheduled for January 6