For the first time in WNBA history, a team can brag about having four of its players make an All-Defensive team in the same season.

The Connecticut Sun claimed that honor on Sunday.

Both Jonquel Jones and Briann January were named to the All-WNBA Defensive First Team after leading the Sun to a 26-6 regular season and league-best 93.7 defensive rating.

But they had help. So much help, that Brionna Jones and Jasmine Thomas were selected to the All-Defensive Second Team.

The first team also included Brianna Turner, Brittney Skyes and Sylvia Fowles, who was named the Defensive Player of the Year.

Four out of 10 players being members of the Sun? Not bad. 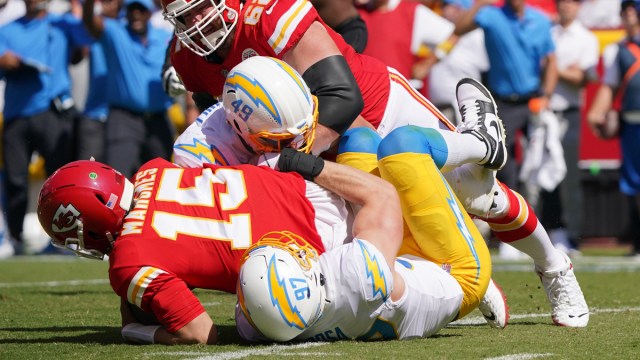 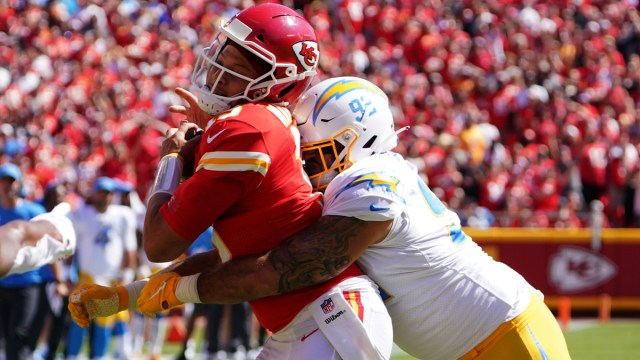 Chargers Unleash Perfect Retort To Stephen A. Smith Giving Them No Chance Vs. Chiefs