The Boston Celtics followed up their blowout of the Washington Wizards with an even more lopsided 53-point victory over the Sacramento Kings on Tuesday night at TD Garden, 128-75.

ONE BIG TAKEAWAY
Are the Celtics back? They certainly looked the part Tuesday. The Celtics have gotten healthy of late and it’s starting to show with the second straight blowout win. Boston now has won seven of its last 10 games and are in eighth place in the Eastern Conference but are gaining ground quickly.

The story of the night obviously was the team’s defensive effort after allowing just 75 points. The Celtics set the tone early by allowing just 13 points in the first quarter and entered the locker room at halftime boasting an eye-popping 63-30 lead. Boston held the Kings to 30.5% shooting overall and an abysmal 18.2% from beyond-the-arc in the win. For lack of another word, it was a plain and simple beatdown.

STARS OF THE GAME
— Jayson Tatum is in the zone right now. After scoring 51 points in the Celtics’ win over the Washington Wizards on Sunday, he followed it up with 36 points in just three quarters in Tuesday’s win over the Kings. He nabbed six rebounds and dished out four assists as well.

— Jaylen Brown also was explosive in Boston’s big win finishing the night with 30 points of his own to go along with 10 rebounds and three assists.

— Robert Williams did a little bit of everything for the Celtics in their second straight win. The Boston big man tallied 13 points but even more impressively hauled down a game-high 17 rebounds. He also handed out four assists, snatched three steals and blocked two shots in the win.

WAGER WATCH
The Celtics were 8 1/2 point favorites heading into their tilt with the Kings and if you saw a blowout coming it could’ve paid off handsomely. The odds for the Celtics to win by nine or more was set at -107 by DraftKings Sportsbook and therefore if you placed a $107 wager down, you would’ve walked away with $100.

UP NEXT
Boston doesn’t play again until Friday when they begin a back-to-back on the road against the Atlanta Hawks with tip-off scheduled for 7:30 p.m. ET. They’ll follow that up with a date with the New Orleans Pelicans on Saturday beginning at 7 p.m. ET. 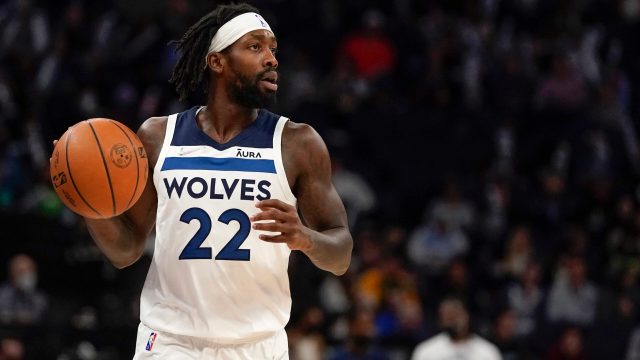 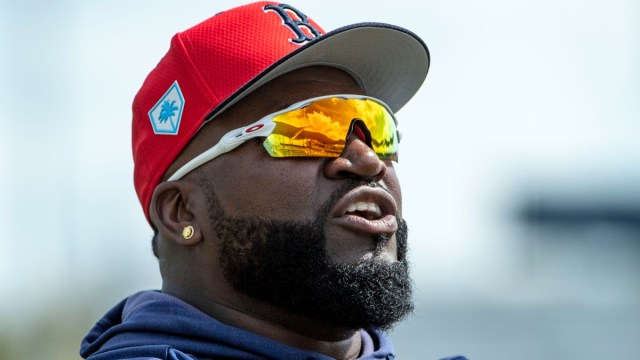