There was a real “oh here we go again” feeling to the Boston Celtics’ game Monday against the New Orleans Pelicans.

However, they managed to climb out of a hole and earn a gutsy win.

The Celtics erased a deficit that at one point was up to 18 to earn an ultimately convincing 104-92 win over the Pelicans at TD Garden.

ONE KEY TAKEAWAY
This isn’t to say the Celtics should continue playing sloppily early in games, but the poor start against the Pelicans allowed Boston to display some of its best wire-to-wire resilience of the season.

The Celtics got off to a woeful start, but managed to buckle down later in the first half and start chipping away. A red-hot third quarter finally allowed them to pass the Pelicans and grab hold of the lead, which they managed to not relinquish (for a change) down the stretch.

Look, New Orleans isn’t a great team. But this is a position the Celtics have been in periodically this season, and the fact that they didn’t just curl up and die is something they’ll have to keep doing if they want this season to be anything other than a disappointment.

STARS OF THE GAME
— Boston’s bench was quiet for a good chunk of the game, but that was no matter for Jayson Tatum, who took control and pushed the Celtics to victory. He finished with 27 points, eight rebounds and three assists.

— There were times the Celtics played with just Jaylen Brown and a collection of reserves on the floor, and he helped Boston stay afloat. Brown posted 23 points with eight boards and a pair of assists.

— Dennis Schroder managed to keep the Celtics in it by just doing a little bit of everything. When Boston needed him to score, he scored. When facilitating for Brown and Tatum was of increased importance, he was there to do that, too. He finished with 23 points while adding eight assists and five rebounds.

WAGER WATCH
The Celtics were -170 on the moneyline at DraftKings Sportsbook, so a $100 bet would have paid out $158.82. Prop bettors could’ve had a nice afternoon if they bet on the first field goal of the game. It was scored 1:40 into the game by Brandon Ingram, who was +750. Even a $10 wager on Ingram would have paid out $85.

UP NEXT
The Celtics continue their four-game homestand Wednesday when they welcome the Charlotte Hornets to town. Tip-off from TD Garden is set for 7:30 p.m. ET. 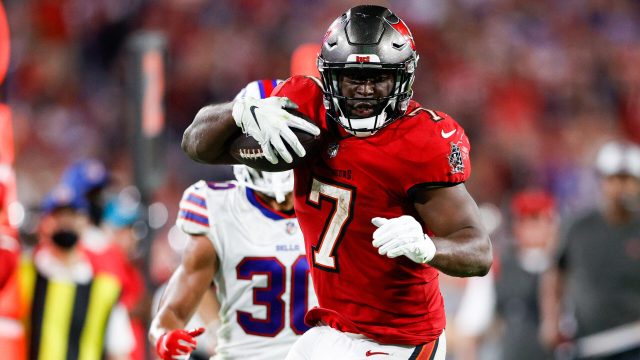 Buccaneers' Leonard Fournette is questionable for the Divisional Round 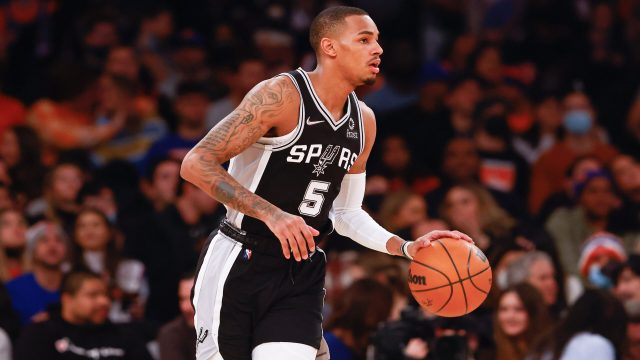 Today's Best NBA Prop Bets: Back Murray And Tucker To Kick Off The Week