Everyone Had Same Take After Kristian Wilkerson's Second TD Vs. Jaguars Skip to content

FOXBORO, Mass. — If you were unfamiliar with Kristian Wilkerson entering Week 17, it’s tough to blame you. After all, Sunday marked the 2020 undrafted free agent’s fourth career NFL game.

But thanks to an unexpected breakout performance, it’s safe to say all football fans in New England know who Wilkerson is now.

Wilkerson caught his first NFL touchdown in the second quarter of the Patriots’ matchup with the Jaguars at Gillette Stadium. But the 24-year-old wasn’t done there, as he hauled in another TD in the third frame that gave New England a 31-point lead over Jacksonville.

The Southeast Missouri State product had his number called at the expense of N’Keal Harry, who was a healthy scratch Sunday. Countless fans and media members had the 2019 first-rounder on their minds after Wilkerson scored his second TD against the Jags.

We’ll have to wait and see what the future holds for Harry with the Patriots. But after making the most of his opportunity Sunday, Wilkerson has earned the right to stick around on the 53-man roster. 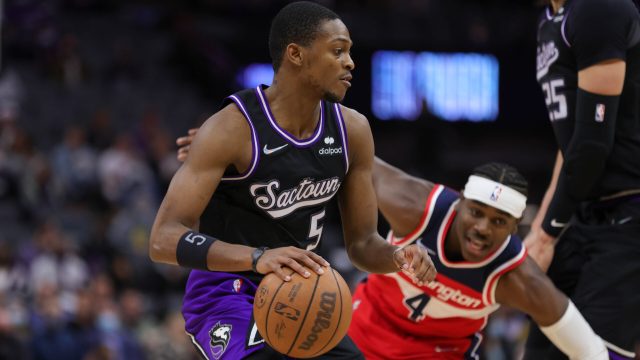 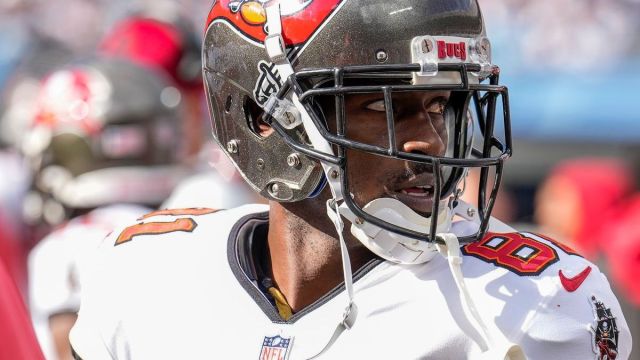