A pair of New England Patriots offensive linemen were disciplined for committing after-the-whistle penalties in last Sunday’s loss to the Buffalo Bills.

Andrews was flagged for taunting after he accosted Bills linebacker Matt Milano for hitting quarterback Mac Jones while he slid. The Patriots co-captain accepted blame for the penalty after the game (“I have to be better”) but Jones thanked Andrews for his support.

Brown was whistled for unsportsmanlike conduct for jawing at Buffalo defenders after a late hit penalty on edge rusher Jerry Hughes was waved off. He addressed his penalty Friday in a video conference.

“I think the refs were a bit on edge because the game might’ve been getting a little chippy, so they had to get it under control,” Brown said. “It’s understandable. And even though I didn’t touch anybody, I was just yelling, he felt like he had to do what he had to do. It is what it is, it’s my bad. Just got to do better next time.”

Brown did, however, criticize the officials for picking up the flag on Hughes.

“That was (expletive) to pick up the flag,” he said. “(Hughes) was clearly (out of bounds). Whether he tried to pick him up or not, you’ve got to throw that flag, as I feel like that was a game-changing decision.”

Neither Milano nor Hughes received supplemental discipline, but Bills defensive end Efe Obada was fined $6,944 for a roughing the passer penalty against Jones.

Patriots safety Kyle Dugger was fined $10,520 one week earlier for his role in a fight with Indianapolis Colts wide receiver Michael Pittman Jr.

The Patriots will host the Jacksonville Jaguars on Sunday at Gillette Stadium. 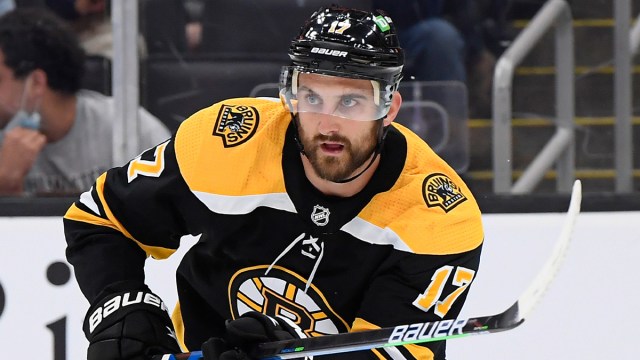 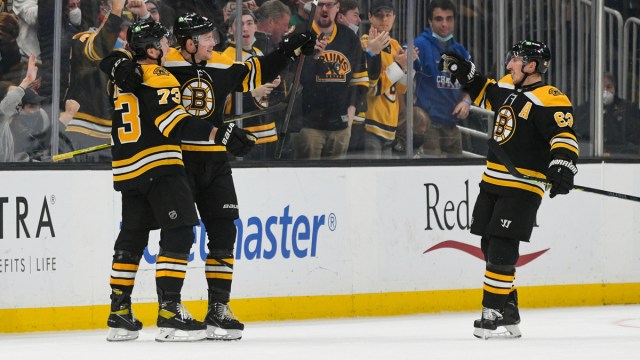