Five of those players finished the 2021 season on the Patriots’ practice squad:

The sixth, wide receiver Malcolm Perry, spent time with New England early in the season after being claimed off waivers from the Miami Dolphins.

Of the six, Wilkerson had the largest role this season. He appeared in three games and enjoyed a breakout performance in Week 17, catching two touchdown passes in a blowout win over the Jacksonville Jaguars. The 24-year-old was elevated from the practice squad for Saturday night’s wild-card playoff loss to the Buffalo Bills but did not dress.

Sherman was elevated once, playing six snaps on special teams in a Week 5 win over the Houston Texans. Ozigbo dressed against the Indianapolis Colts in Week 15 but did not play. He also made two appearances for the New Orleans Saints and one for the Jaguars earlier in the season. Nixon and Nordin have yet to make their regular-season NFL debuts.

The Patriots selected Sherman and Nixon in the sixth and seventh rounds of the 2021 NFL Draft, respectively. Nordin was the lone undrafted free agent to sign with New England last spring. He flashed a powerful leg in training camp but was too erratic to unseat steady veteran Nick Folk.

Perry, a 2020 Dolphins seventh-rounder, did not see game action this season. 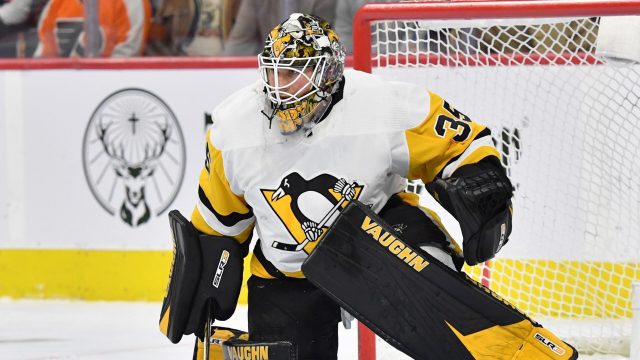 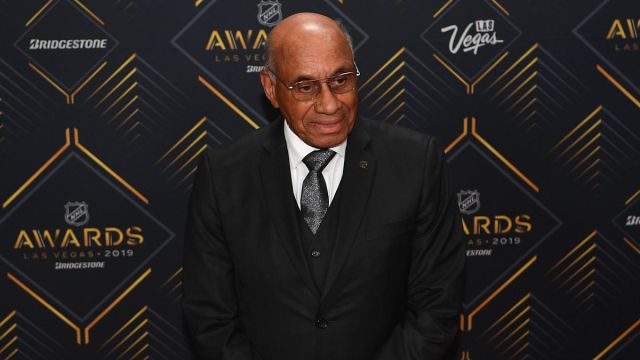